NEW YORK (AP) -- Absence made the heart grow fonder for "Mad Men'' fans, who flocked to the fifth-season premiere in record numbers.

The audience had been kept waiting for 17 months after "Mad Men'' aired its fourth-season finale in October 2010.

Want more of your favorite "Mad Men" stars? Click "Launch Gallery" below to see shots of Jon, January Jones and more before they were famous! 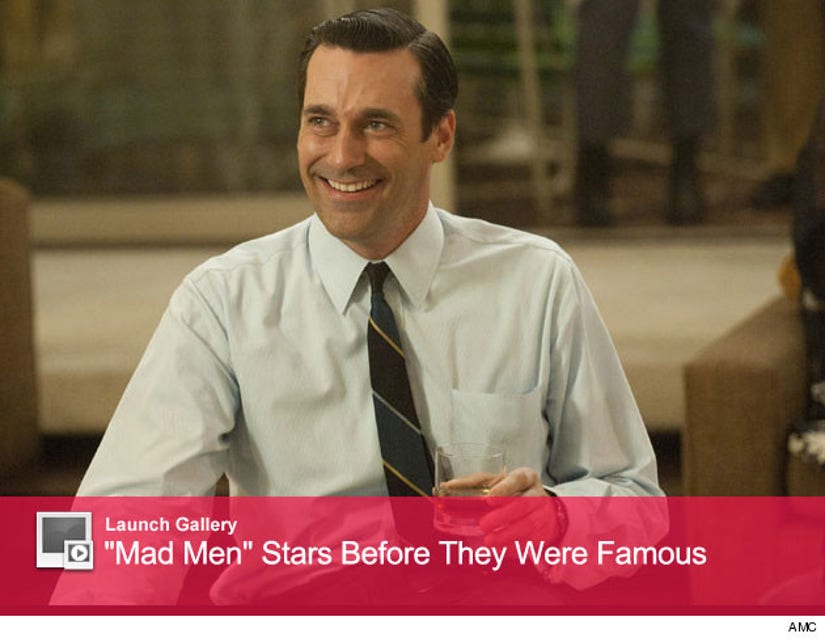