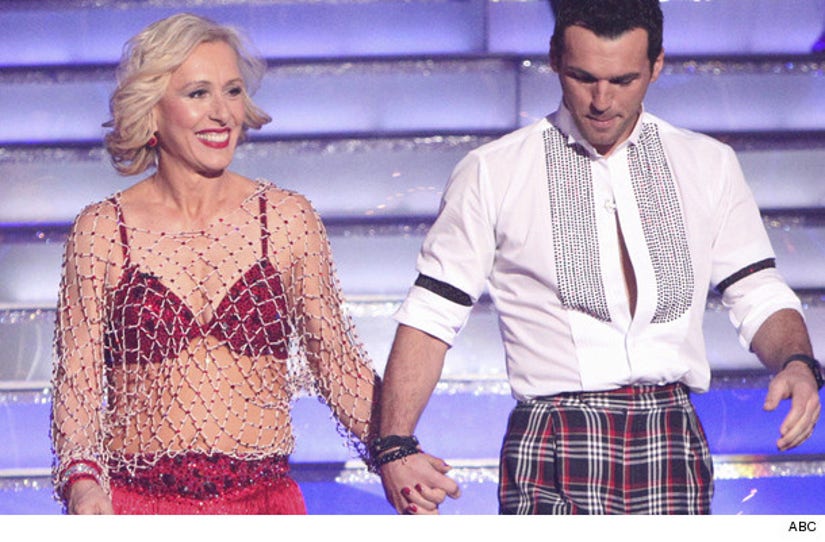 LOS ANGELES (AP) -- Martina Navratilova has done her last dance on "Dancing With the Stars."

The tennis champ was eliminated from the TV dance competition Tuesday and became the first star dismissed from the series' new season.

She came into the results episode in last place and was disappointed, but apparently not surprised, at her dismissal. She said she gave it everything she had but confessed that she made mistakes during her jive routine Monday.