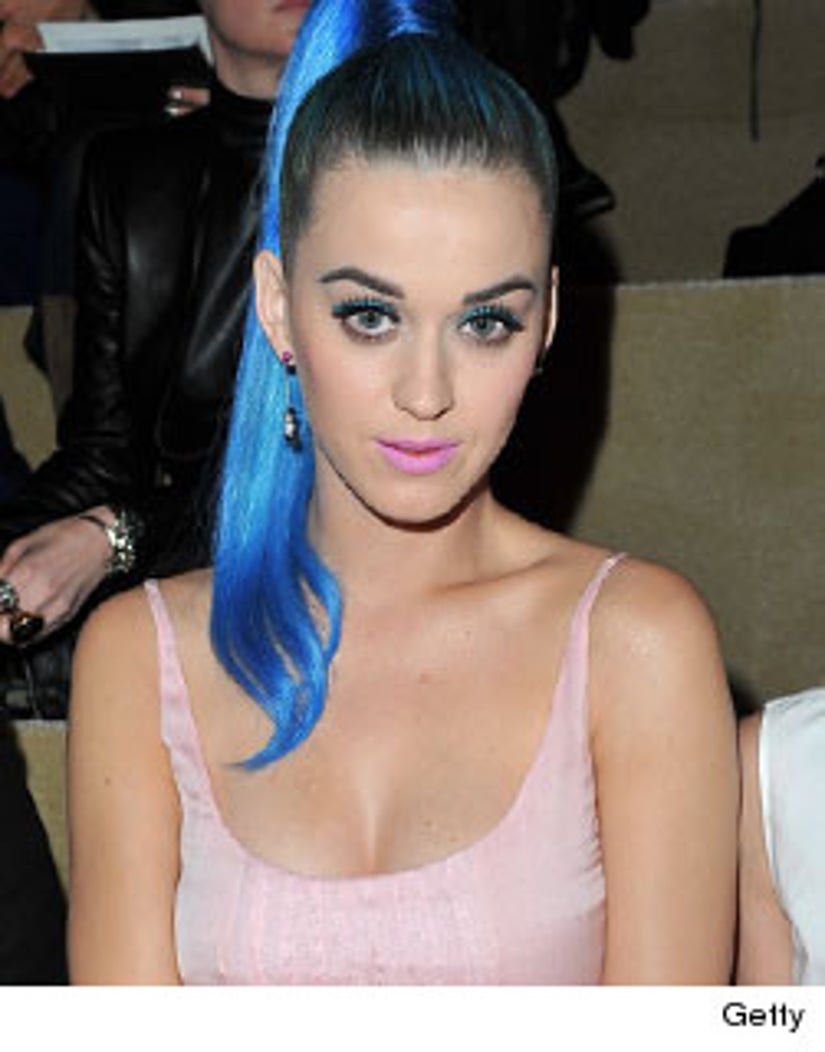 So much for those rumors that Katy Perry has already found herself a new love -- the popstar tweeted on Wednesday night that she is "single and satisfied!"

The 27-year-old, who split from husband Russell Brand back in December, has been spotted out and about with model Baptiste Giabiconi in recent weeks.

The pair reportedly met at Chanel's show during Paris Fashion Week early this month, and speculation spread quickly that the 22-year-old could be Katy's new boy toy ... but not so fast.

The singer seemed to quash those rumors by taking to the internet with the following proclamation:

So is the singer just throwing us off the trail, or is she really divulging details about her personal life? What do you think?