Alec Baldwin popped the question over the weekend to yoga instructor Hilaria Thomas -- and now we're getting the first look at the ring!

Baldwin's bride-to-be was spotted earlier today in NYC, where the "30 Rock" star's new fiancee showed off a rock of her own.

Baldwin and Thomas have been together since last year. This will be Alec's second marriage and Hilaria's first -- Baldwin was previously married to Kim Basinger.

See how her ring stacks up against other celebrity engagement rings in the gallery above!

Check out more photos of Alec & Hilaria below: 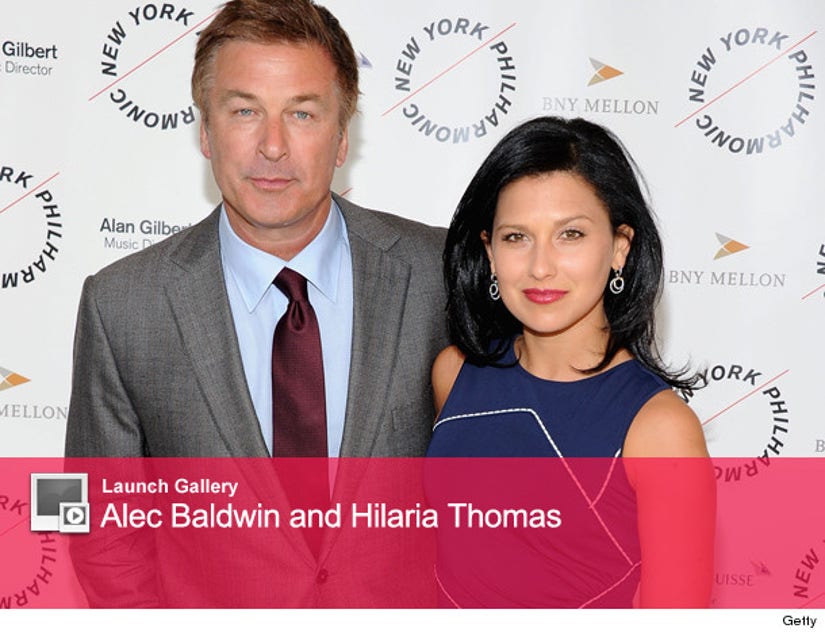