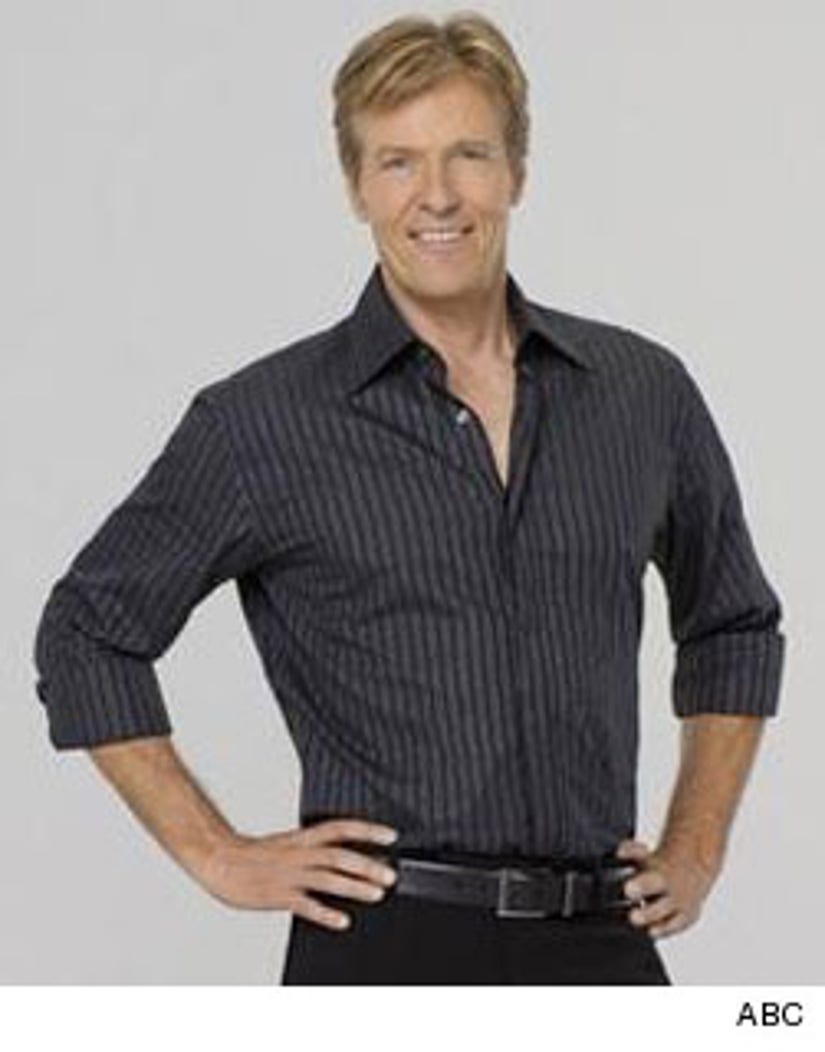 LOS ANGELES (AP) -- Jack Wagner remains among "The Bold and the Beautiful," but his time on "Dancing With the Stars" is done.

The 52-year-old actor was axed from the ABC dance competition Tuesday despite turning in a samba that the judges praised.

Judges' scores are combined with viewer votes to determine who is ousted each week.

Wagner said he had a great time on the show and wished the remaining contestants good luck.

Each will dance to a rock 'n' roll song on the next episode.