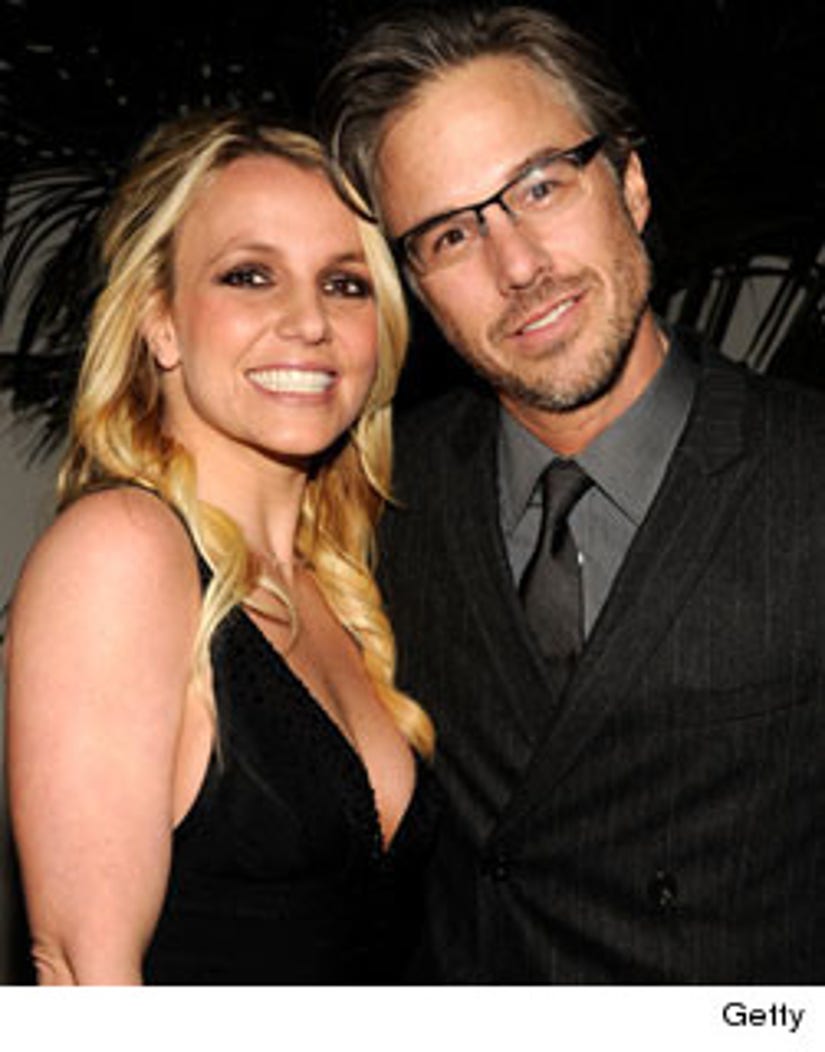 LOS ANGELES (AP) -- Britney Spears has requested that a judge appoint her fiance as a co-conservator and help oversee her personal affairs along with her father.

If a judge approves the request later this month, Jason Trawick would join Jamie Spears as having control over the singer's personal decisions, including medical care.

The request was filed Friday through Spears' court-appointed attorney, Samuel Ingham III. Trawick has served as the 30-year-old singer's agent and appeared in court with his future wife at a March 22 court hearing that was sealed to the public.

The couple announced in December that they were engaged after dating since 2009.

Jamie Spears and an attorney have controlled the Grammy-winning singer's personal and financial affairs since February 2008, when her father intervened after months of Spears' erratic behavior.