LOS ANGELES (AP) -- Film fans are still forking over for "The Hunger Games," which took in $33.5 million to lead the box office for a third- straight weekend. 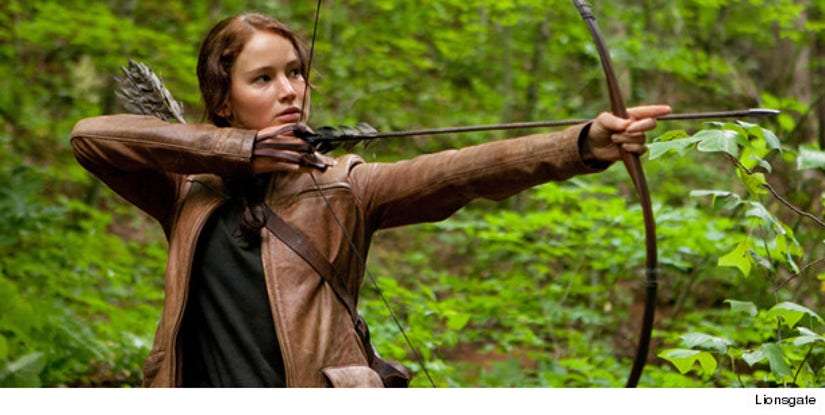 Starring Jennifer Lawrence as a teen forced to fight other youths in a televised death match, "The Hunger Games" now has topped the domestic gross of each of the "Twilight" movies and all but the first and last of the "Harry Potter" films.

"Titanic" follows such past hits as "The Lion King" and "Star Wars: Episode I - The Phantom Menace" to be converted to 3-D.

"This is something that has already been seen by tens of millions of people in the domestic market. To have taken the time and care that Jim Cameron did to re-create it in 3-D and to do $25-plus-million over five days is just a home run," said Don Harris, head of distribution at Paramount.