The actress is best known for her role on “The Cosby Show,” where she played the youngest Huxtable, Rudy. When she was just six-years-old, Keshia was nominated for a Best Supporting Actress Emmy -- and remains the youngest actress nominee in history.

The popular '80s series centered on the Huxtables, an affluent family living in Brooklyn, New York. Bill Cosby (who also acted as the creative director) wanted the show to be both humorous and educational, and the series gained notoriety for its portrayal of serious issues such as teen pregnancy and dyslexia.

It's been 20 years since the show wrapped in 1992 -- to see what Keshia and the rest of the cast have been up to since the “The Cosby Show,” click “Launch Gallery” below! 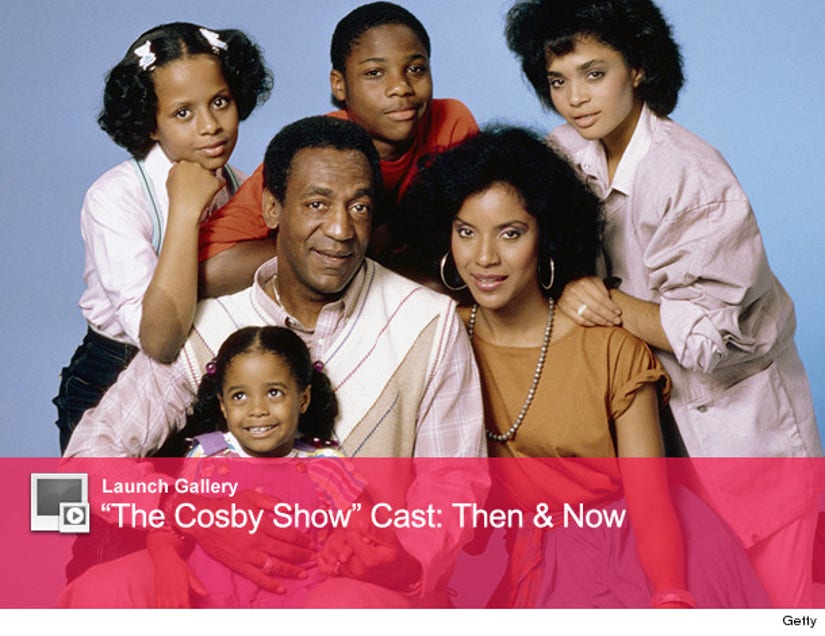