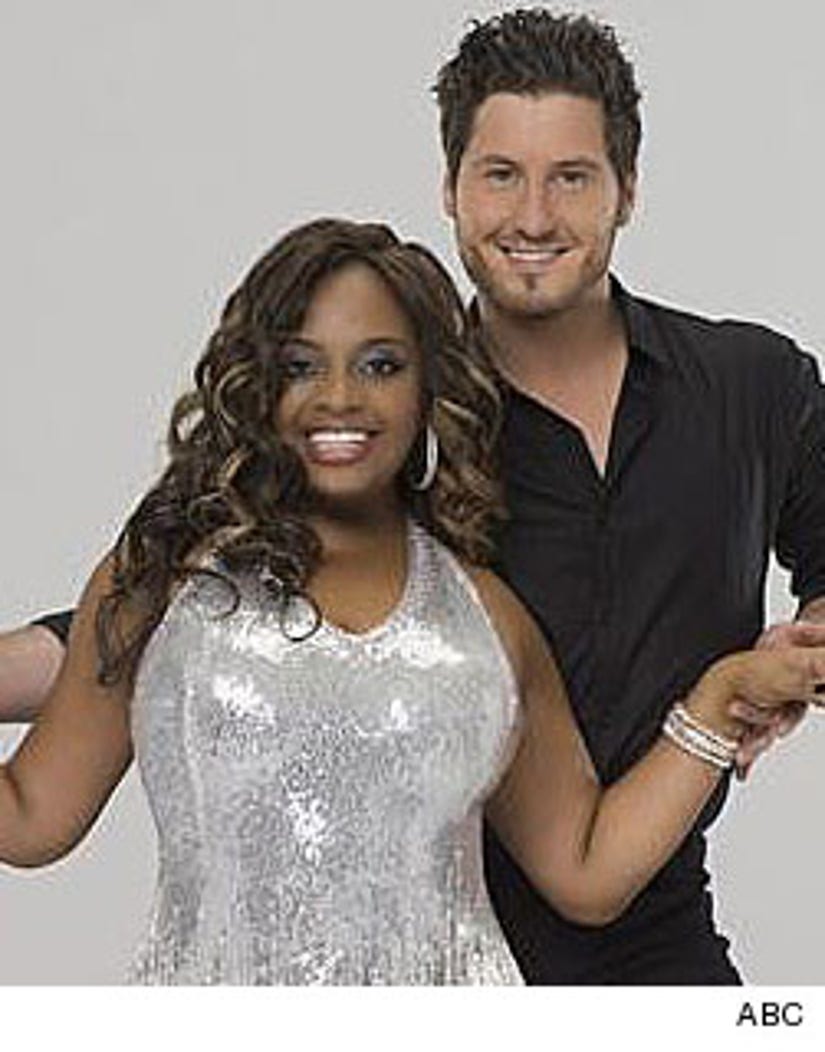 LOS ANGELES (AP) — Sherri Shepherd is typically full of laughs on "Dancing With the Stars," but on the latest episode, it was tears instead.

"The View" co-host and her partner Val Chmerkovskiy were dismissed from the ABC competition Tuesday.

Judges' scores are combined with viewer votes to determine who is ousted each week.

Shepherd's eyes filled with tears when she learned she was among the lowest scorers. She said dancing on the show was a dream, and she urged viewers to tackle their fears the way she did "because it's so amazing on the other side."