Brooklyn Decker is the object of many mens' fantasies. But who's on the top of the model-turned-actress' list of crushes?

Brooklyn makes the surprising (and hot) admission in the May 2012 issue of GQ. "I have a top-five list, and Gisele is my number one. So she can do no wrong in my eyes," the "Battleship" beauty says. "Everyone has a top-five list of their biggest crushes, you know? Usually, it's guys on my list, but Gisele is just so perfect in every way." 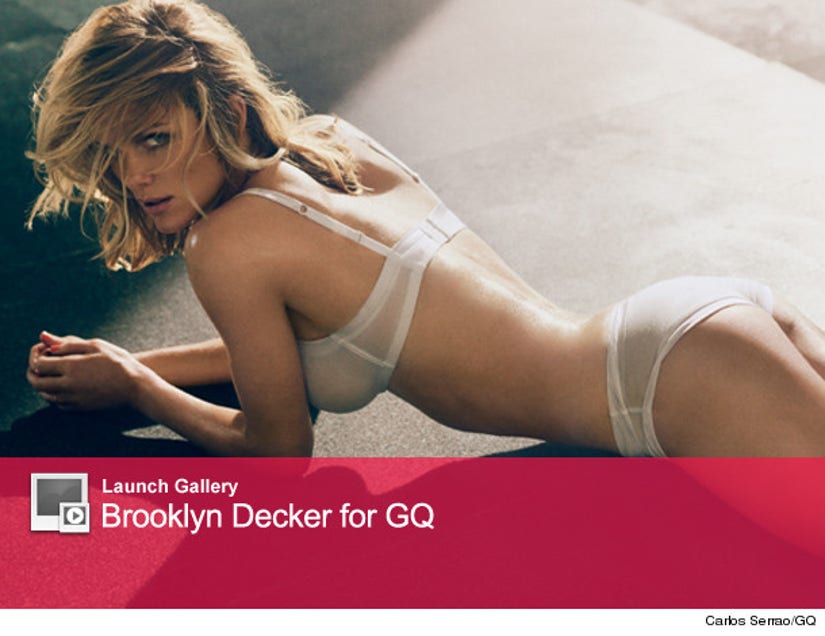 To read more of Brooklyn's interview, pick up the May issue of GQ, available on newsstands April 24.