Carey Mulligan is officially a married woman -- the actress tied the knot over the weekend! 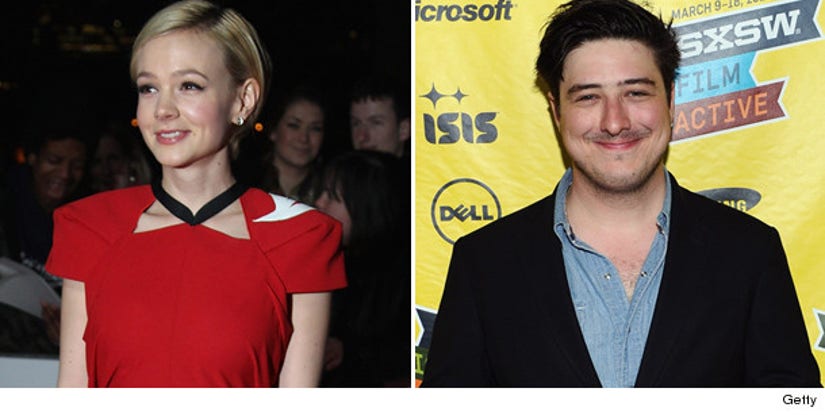 The British couple got engaged in August of 2011, after dating for just five months.

Carey previously had a well-publicized relationship with her "Wall Street: Money Never Talks" costar Shia LaBeouf. They split in late 2010. Marcus ended a relationship with singer Laura Marling around that same time.

Carey was last seen in the 2011 films "Drive" and "Shame," and is next up as Daisy Buchanan in the much-anticipated remake of "The Great Gatsby," with Leonardo DiCaprio and Tobey Maguire.