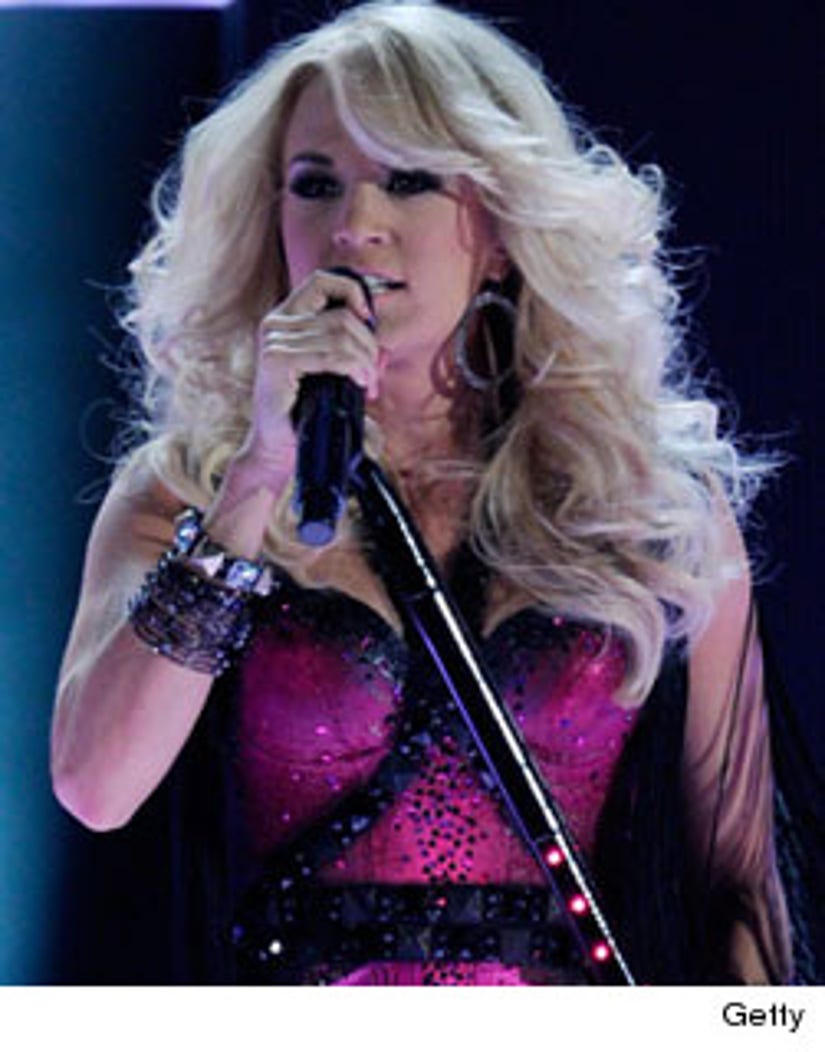 Underwood earned five nominations, Lambert has four as a solo artist and as part of her trio Pistol Annies, and Swift led a contingent of stars earning three nominations apiece for the 11th annual video awards show. Nominations were announced Monday morning on the "Today" show.

Lambert is up for female video as a solo artist and for group video and breakthrough video for "Hell on Heels" with her friends Angaleena Presley and Ashley Monroe in Pistol Annies.

Other video of the year nominees include Aldean's "Dirt Road Anthem," Kenny Chesney's "You and Tequila" with Grace Potter, Toby Keith's "Red Solo Cup," Lady Antebellum's "We Owned the Night," Rascal Flatts' "Easy" with Natasha Bedingfield and Shelton's "God Gave Me You."

Fan voting for the awards begins Monday on the network's website and runs through June 4. The show will air live June 6 from Nasvhille.