After documenting their struggle to have children on their reality show, Giuliana Rancic and Bill Rancic are finally having a baby!

"We are so thrilled that our prayers have been answered," Giuliana tells E! News, with Bill adding "We are absolutely ecstatic to be sharing this with everyone who has been following our journey."

The two announced they'll have the child via a gestational surrogate, meaning genetically the baby is theirs ... but another woman will carry the child.

In an interview with "Today," Giuliana said the surrogate mother lives out of state and when they found out she was pregnant "it was pretty much one of the best moments of my life if not the best moment of my life."

Their journey to being parents has been long documented on their reality show, "Giuliana & Bill," which is currently on its fifth season.

The show has seen the two go through IVF treatments, a miscarriage and Giuliana deciding to undergo a double mastectomy when she was diagnosed with breast cancer.

The couple revealed they know the baby's sex ... "but we're seeing how long we can keep it secret." 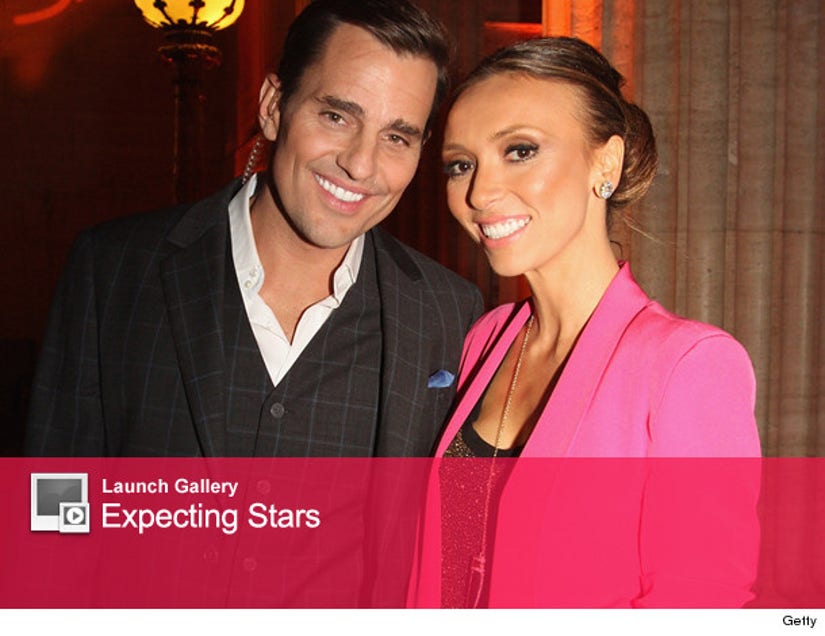