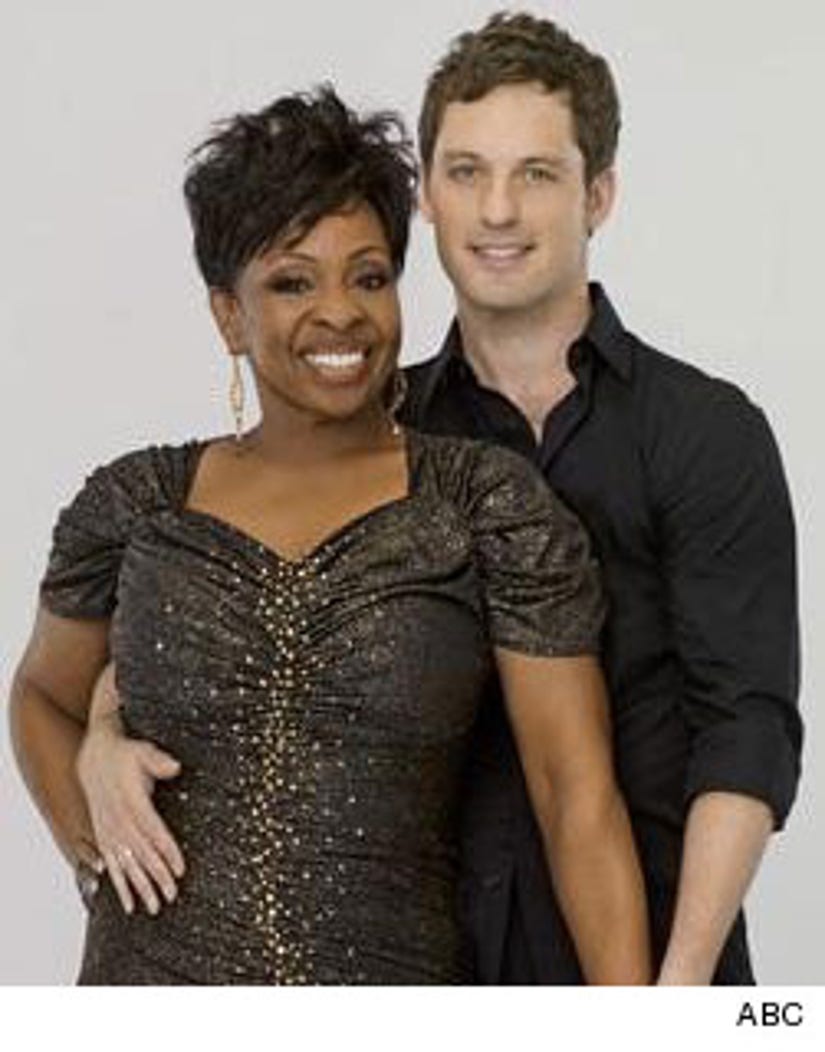 LOS ANGELES (AP) -- Gladys Knight has been dethroned on "Dancing with the Stars."

The Empress of Soul was bounced from the ABC ballroom competition Tuesday after losing a "dance duel" to Roshon Fegan. The 67-year-old singer and 20-year-old Disney Channel star ended up in the bottom two after the judges' scores were combined with viewers' votes.

Knight and her partner Tristan MacManus earned the lowest score for her rumba and marathon dance on Monday's Motown-themed installment.