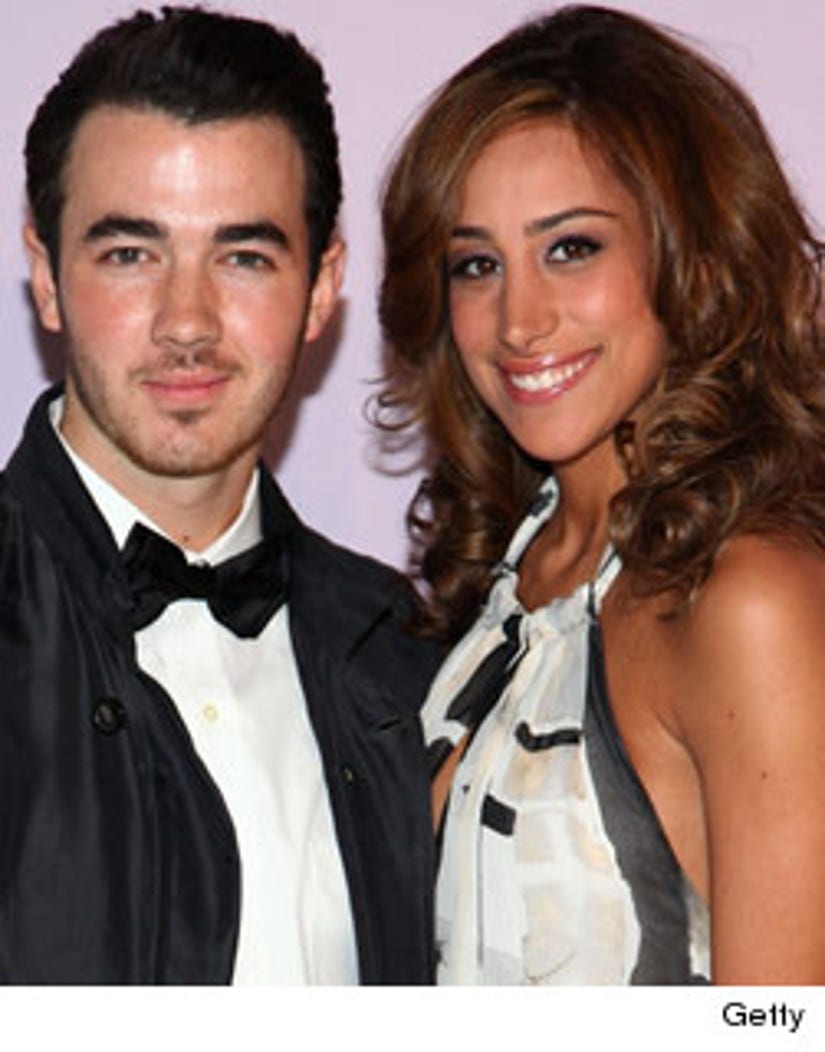 He may be best known as one-third of former teen sensation the Jonas Brothers, but now Kevin Jonas is adding a new title to his resume -- reality TV star.

It was just announced that the 24-year-old and his wife Danielle, 23, are set to star in their own reality series, "Married to Jonas," on the E! network.

Produced by Ryan Seacrest (seriously, is there anything he isn't involved in?), the 10-episode program will follow the couple during the trials and tribulations of their two-year-old union.

"After two years of newlywed bliss, Kevin and Dani are finally ready to settle down in their New Jersey home and establish a happy suburban life," said the network. "However, with the Jonas Brothers heading back to the studio to record new music, finding the right mix of 'normal' and superstardom isn't easy."

The couple met in the Bahamas in 2007 and married on Long Island in December of 2009.

"Married to Jonas" will premiere on E! on August 19th.