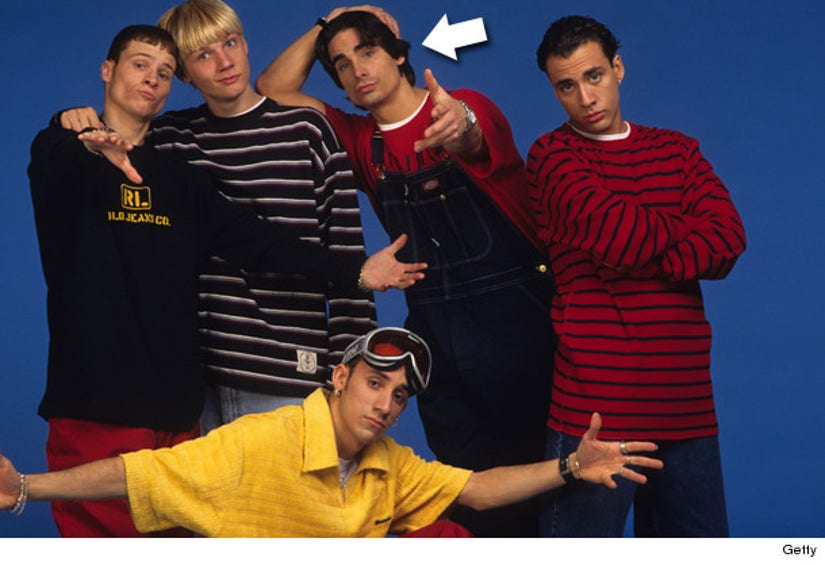 Backstreet's back, alright -- original group member Kevin Richardson is returning to his boys!

The Backstreet Boys made the official announcement during their concert with the New Kids on the Block in London's O2 Arena over the weekend.

Nick Carter told the excited crowd that the group was set to record a new album in July, and Brian Littrell brought the house down when he added, "And Kevin is coming back!"

The eldest member of the group at 40, Richardson left BSB in 2006 to pursue "other opportunities," though he had returned to perform select shows with his bandmates over the years.

This isn't the only happy news for the group today -- member A.J. McLean just announced that he and his wife Rochelle Karidis are expecting a baby!

Are you excited for Kevin's return? Let us know in the comments below!