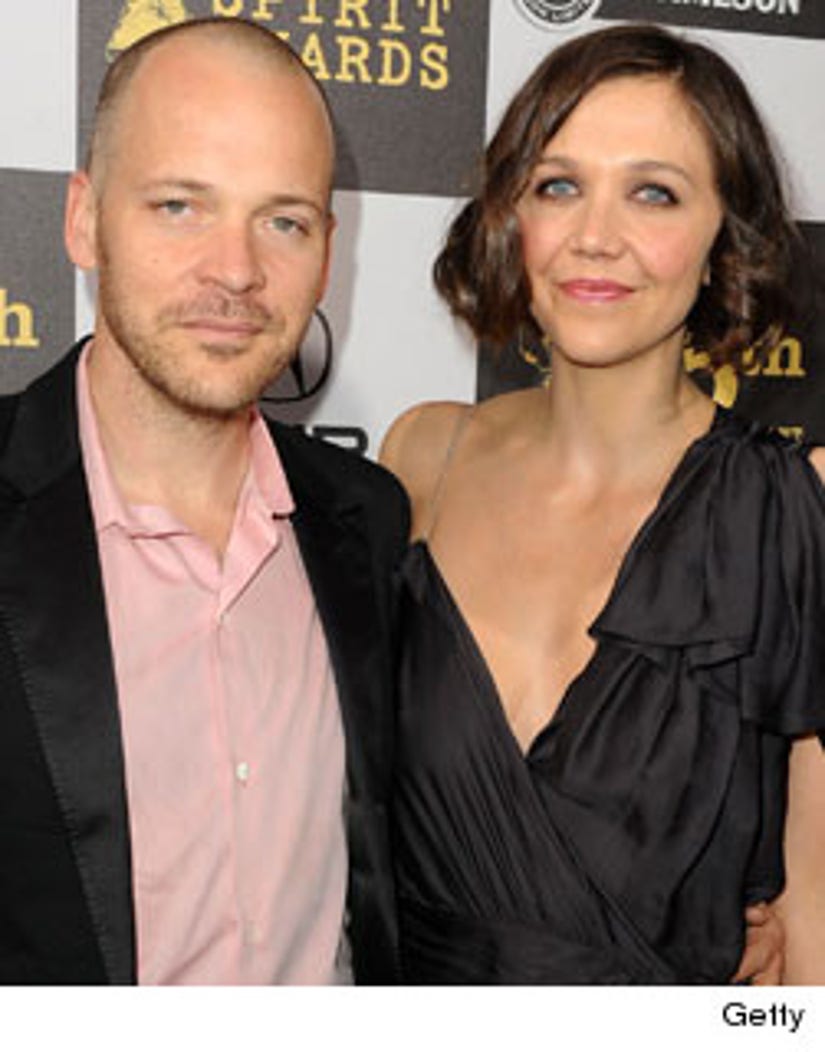 It looks like Jake Gyllenhaal is a proud uncle once again -- his sister Maggie has given birth to a baby girl!

According to Us Weekly, Maggie Gyllenhaal, 34, and her husband Peter Sarsgaard, 41, welcomed Gloria Ray on April 19 in New York. No other details were released about the little one.

Gloria is the second child for Maggie and Peter; daughter Ramona is 5-years-old.

Maggie stars in the period romantic comedy "Hysteria," which just debuted at the Triceba Film Festival and hits theaters May 12.