David Beckham turns 37-years-old today -- and to celebrate the soccer stud's birthday, we've pulled together 37 of his hottest pictures.

Not only does he have rugged good looks and a posh pop star wife … the guy can play! He was captain of the English national team from 2000-2006, been a midfielder for clubs all over the world (winning the MLS Cup while playing for the Los Angeles Galaxy in 2011) and scored in three different FIFA World Cups!

He's also a family man, too. David and Victoria Beckham tied the knot in 1999 and have four kids: three sons and baby daughter Harper Seven.

While Becks seems to get far more attention for his work off of the field these days, nonetheless he's doing pretty well for himself as a model ... showcasing his toned torso in underwear campaigns with Armani (2009) and H&M (2012). 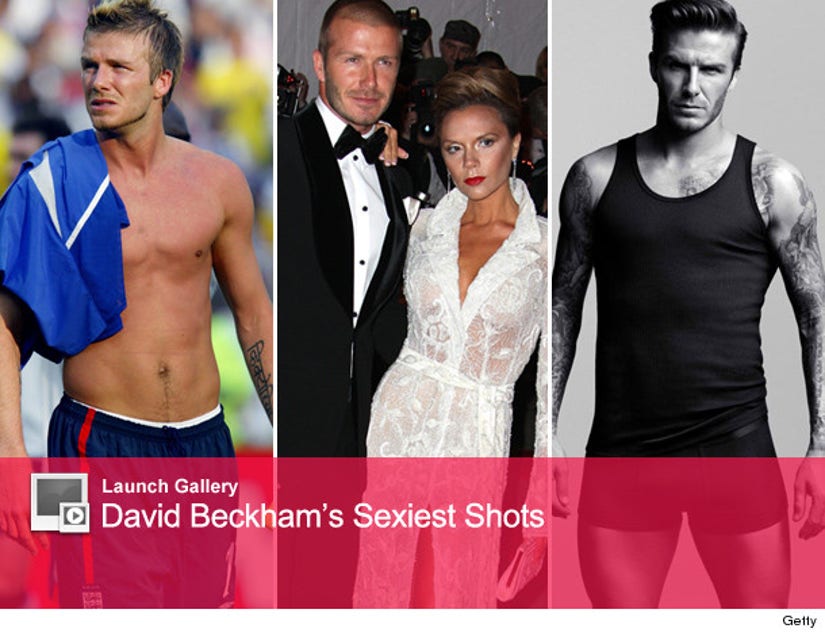 Click “Launch Gallery” and check out the Becks' sexiest shots!