Before he became the muscle-flexing, eyebrow-raising, larger-than-life personality known as "The Rock," Dwayne Johnson was a high school student with aspirations of playing football in the big leagues.

Dwayne turns 40 today, but check out this senior year photo from Freedom High School circa 1990. Dwayne would end up playing ball at the University of Miami before become a 16-time WWF/WWE champion and action movie star.

The years have definitely been kind to the "G.I. Joe: Retaliation" star, but a positive attitude goes a long way. The birthday boy tweeted, "Spent every day of my 30's puttin' in hard work, so today I can turn 40 and say w/ a smile -- I'm just gettin' started!" 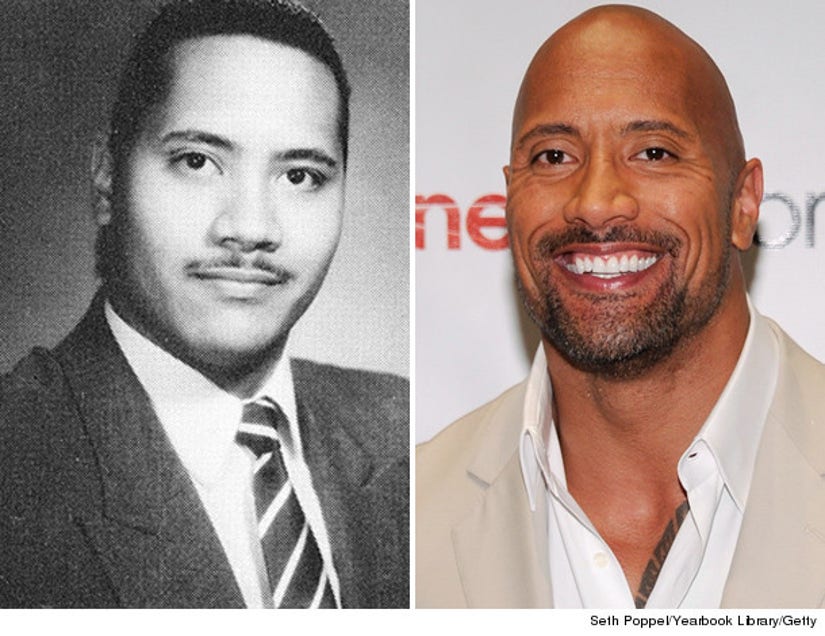 He may be the mascara-wearing, menacing Undertaker today, but Mark Calaway was all smiles (well sorta) for his senior class photo at Waltrip High in Houston circa 1983. At 6'10", we're sure he towered over the underclassmen who had yet to hit their growth spurts. 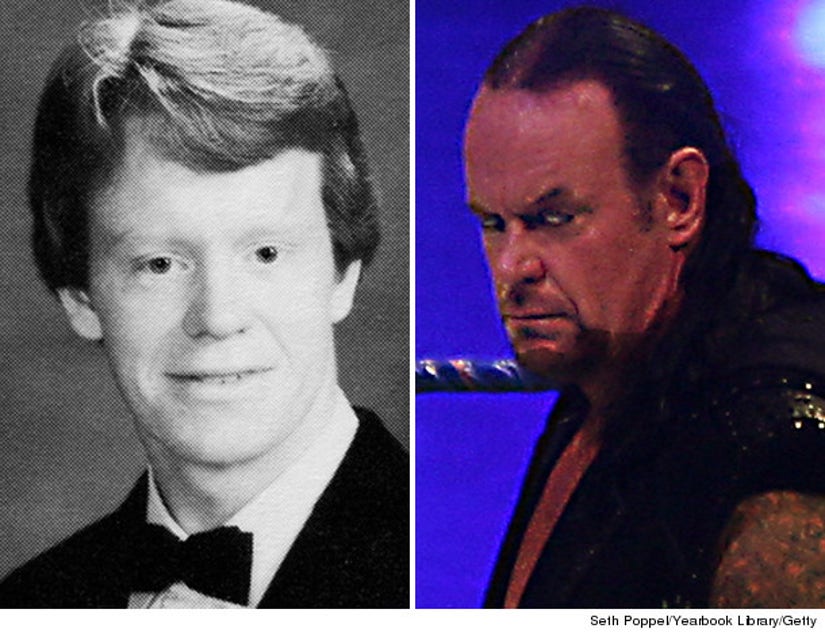 Here he is as a junior at T.R. Robinson High in Tampa, Florida circa 1970 -- well before the tanner, handlebar moustache, and thousands of hours in the gym and ring.

Hogan, along with Vince McMahon, helped transform wrestling into the phenomenon it is today.

To see even more wrestlers before they were famous -- including Kurt Angle, Jesse Ventura, John Cena, Randy Orton and more, visit Snakkle.com here or click on the "Launch Gallery" below! 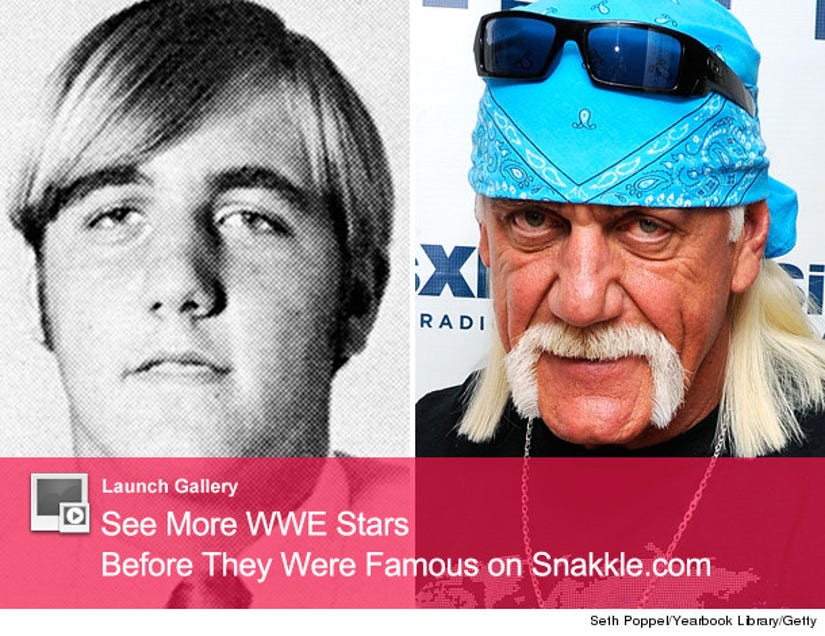