"True Blood" star Anna Paquin shocked Hollywood in 2010 when she admitted to being bisexual -- while engaged to her costar Stephen Moyer.

Now the 29-year-old is opening up to Zooey magazine -- as the cover girl of their May issue -- about the matter which she really sees as a non-issue. 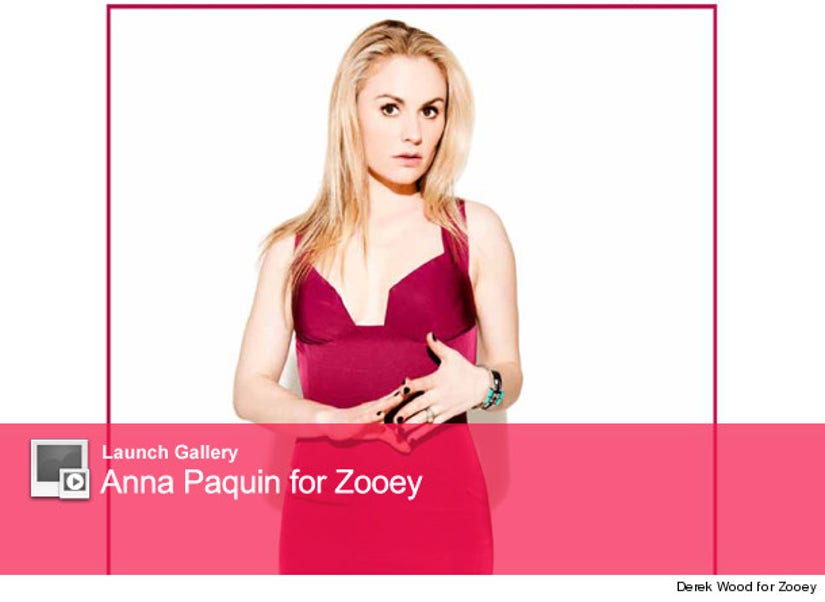 "I think it's a really minor biographical detail," the Oscar winner said of her sexuality. "If you're going to talk about some cause in a way that's meaningful, you should identify why it means something to you."

Anna first admitted that she is bisexual in a public service announcement for the Give a Damn campaign, dedicated to promoting LGBT equality. She went on to marry Moyer in August of that same year, and the couple is now expecting their first child together.

For more from Anna, check out Zooey magazine and click "Launch Gallery" above to see the photos (which were taken right before she announced her pregnancy!) from the spread.

Anna isn't the only admittedly bisexual figure in Hollywood. Drew Barrymore, Lindsay Lohan, Megan Fox and Green Day lead singer Billie Joe Armstrong have all confessed that they're attracted to their own gender.

Click below to see these and more bisexual stars in Hollywood!