"American Idol" contestant Joshua Ledet had a great night on Wednesday -- with Jennifer Lopez calling him "one of the best singers I've seen in 50 years."

The contestants tackled songs of the 60s and British pop last night, and it was Ledet's performance of the Bee Gees' "To Love Somebody" that stole the show.

While Joshua said he had never heard the song before, he learned it quickly and ended up blowing all the judges away and earned him a standing ovation.

Ledet's amazing voice wasn't the only thing that had fans of the show tweeting though ... as the unveiling of Phillip Phillips' girlfriend sent his fans into depression.

Ryan Seacrest introduced the world to Hannah last night. Check out her pretty face below: 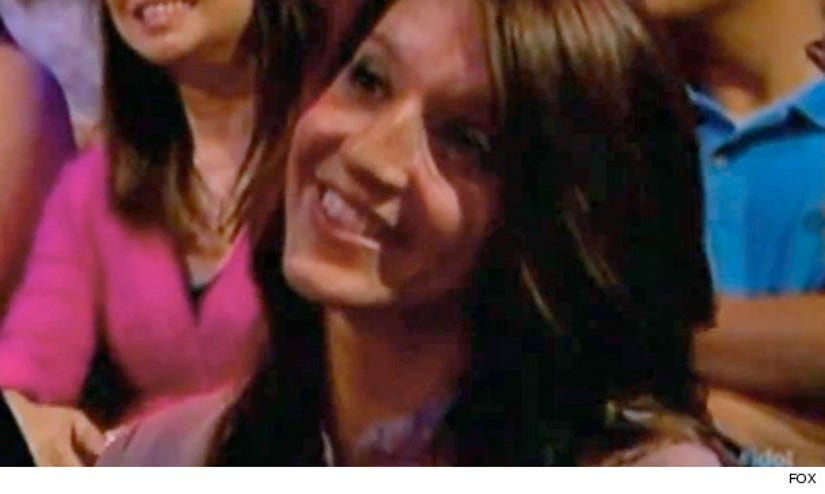 After she appeared on screen, Phillip's fan group got verbal on Twitter.

"Awww Phillip Phillips has a girlfriend. A lot of the ladies hearts are crushed," added one more.

But will they still vote for him now that they know he's not single? We'll find out tonight!