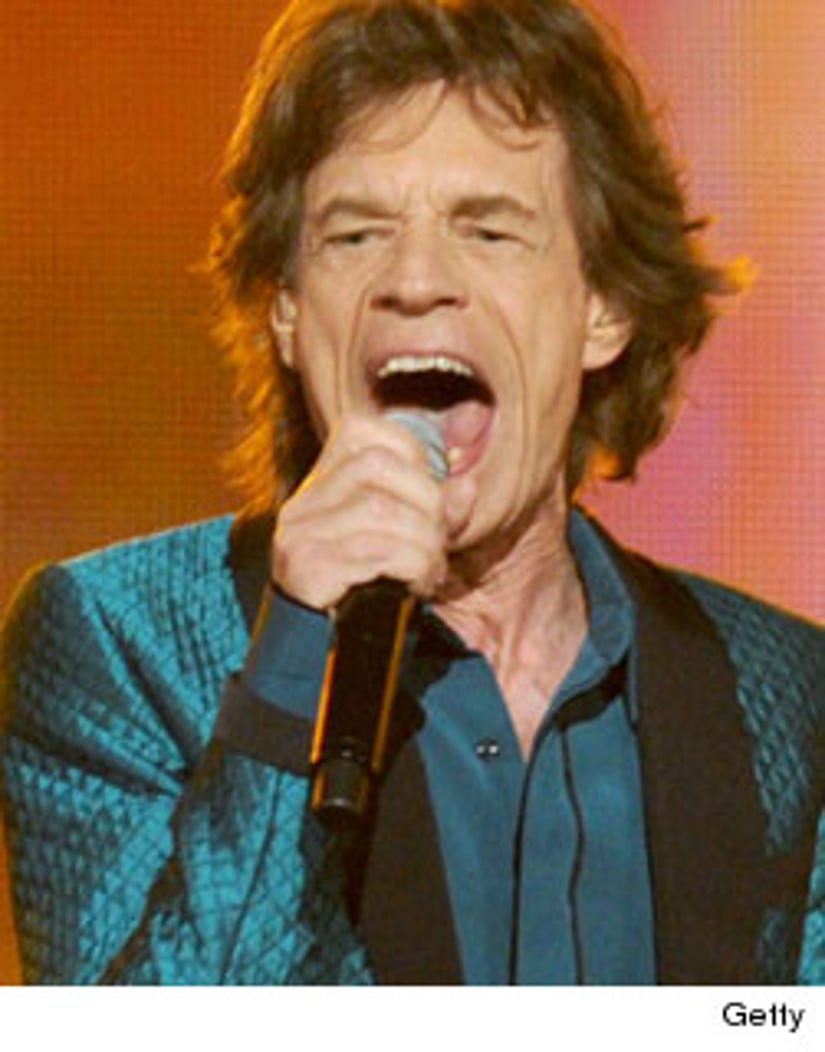 It's time for Mick Jagger to prove he's still got moves like, well, himself -- the rock star is set as host and musical guest for the season finale of "Saturday Night Live!"

This marks the first time that the 68-year-old will act as host of the late night TV staple, and his third turn as musical performer.

2012 marks the 50th anniversary of The Rolling Stones, who are currently playing a few dates in their native UK. A big celebratory tour is in the works for next year. The band has sold more than 200 million records during their career.

The Jagger-hosted "SNL" finale is set to air May 19th. Eli Manning and Rihanna are headlining this week, while Will Ferrell and Usher take the duties on May 12.

How do you think Mick will do as host? Let us know in the comments below!