They may play Earth's Mightiest Heroes, but these "Avengers" stars were once just normal teenagers! Check out high school yearbook photos of the cast, courtesy of our friends over at Snakkle.com. Plus, be sure to catch the action flick in theaters this weekend.

He may play the deadly sharpshooter Hawkeye, but we have to take potshots at Jeremy Renner's mullet!

Granted, it was the '80s (1989, his senior year at Beyer High School to be exact) -- a time when this now ridiculed style was popular. The actor spent 14 years working in the trenches before becoming an overnight sensation in 2009 with his Academy Award-nominated performance in "The Hurt Locker." 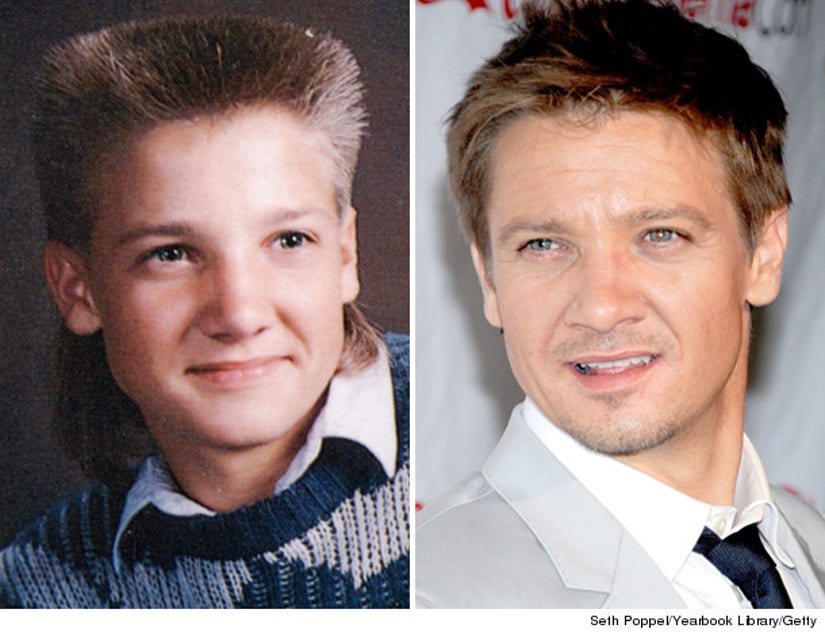 Who would've guessed this quiet-looking thespian would end up playing the raging brute known as The Hulk? Check out Mark's senior year photo from First Colonial High School in 1986. Like Jeremy, he was rocking the sweater in class pic.

Mark was a longtime theater actor before making the transition to the big screen. 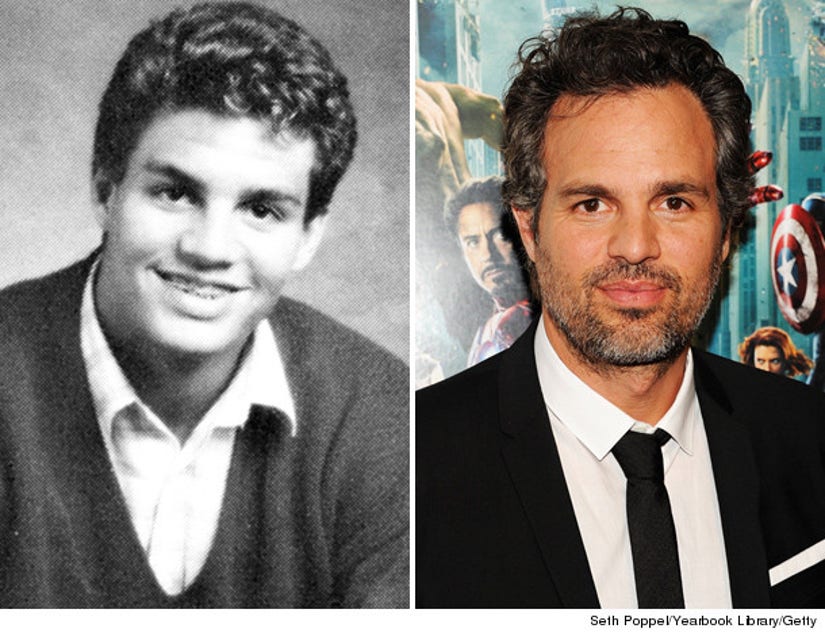 Somehow we think Robert Downey Jr. was a ladies man back in the day like his big-screen character Tony Stark/Iron Man.

Check out the smirking star in this photo from his junior year at Santa Monica High School (1982). He would drop out of high school and move to New York to pursue acting professionally, landing a short gig on "Saturday Night Live." 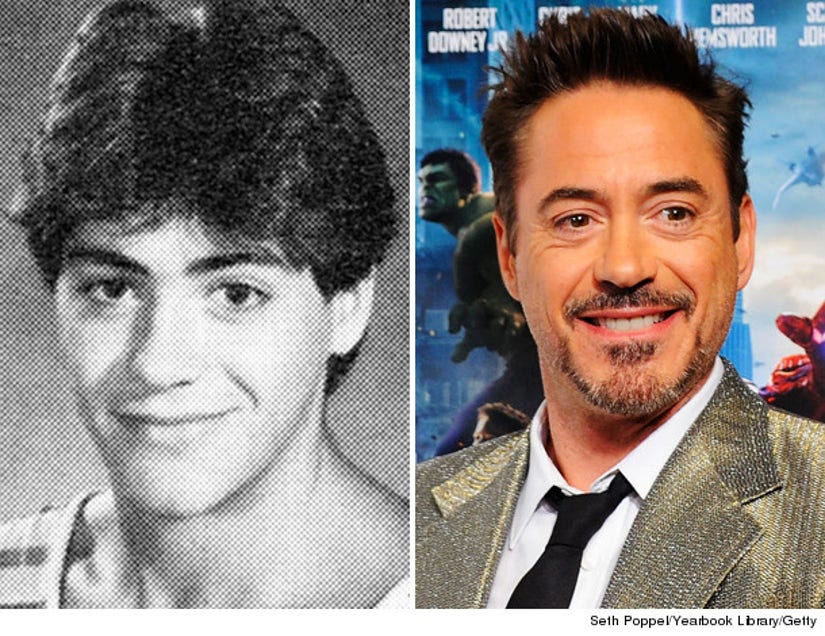 Scarlett started acting at age 9 and landed her breakout role in "The Horse Whisperer" in 1998.

Even in this photo from her senior year at the Professional Children's School in New York City (circa 2002), Scarlett had that "it" factor and gorgeous smile. She slips into black spandex playing Black Widow in "The Avengers."

To see even more "Avengers" stars -- including Chris Hemsworth and Samuel L. Jackson -- before they were famous, head over to Snakkle.com or click on the "Launch Gallery" button below. 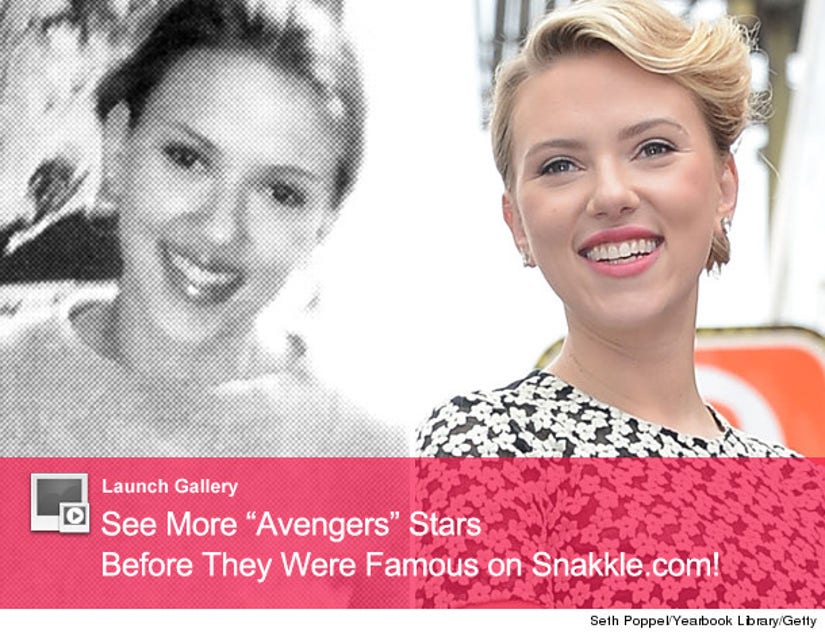