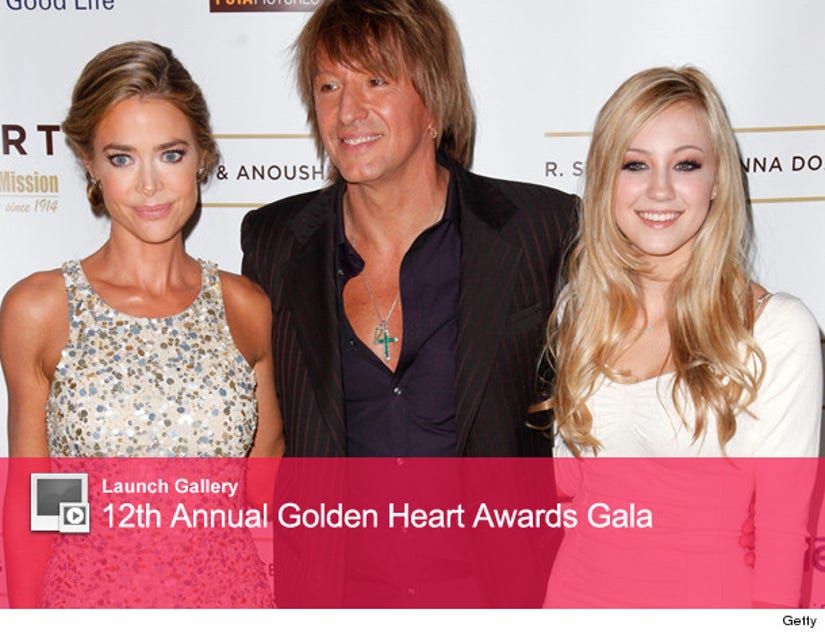 Denise Richards and Richie Sambora are officially back on!

The duo, who dated right after splitting from their ex-spouses Charlie Sheen and Heather Locklear, hit the red carpet together last night at the Golden Heart Awards Gala -- where they made their public debut as a couple ... again.

At the event, 41-year-old Denise told E! "This is a big night for Richie, so I'm here to support him. It's really important work that he does."

Joining the couple on the red carpet was Richie's 14-year-old daughter with Locklear, Ava, who looked gorgeous in a short white dress.

As for Heather herself, she's been keeping a low profile since her 911 emergency back in January -- but was spotted on May 4 looking healthy while working out with a friend at an L.A. park. 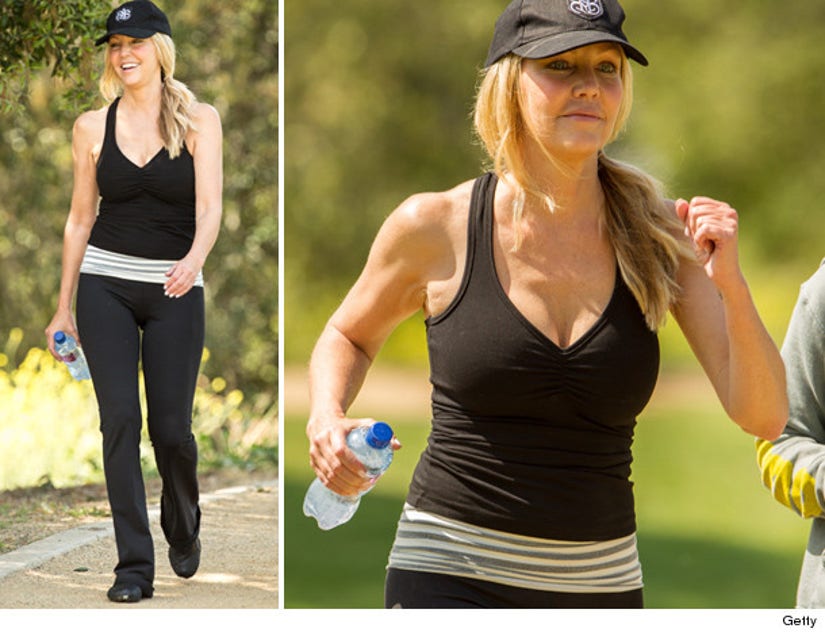