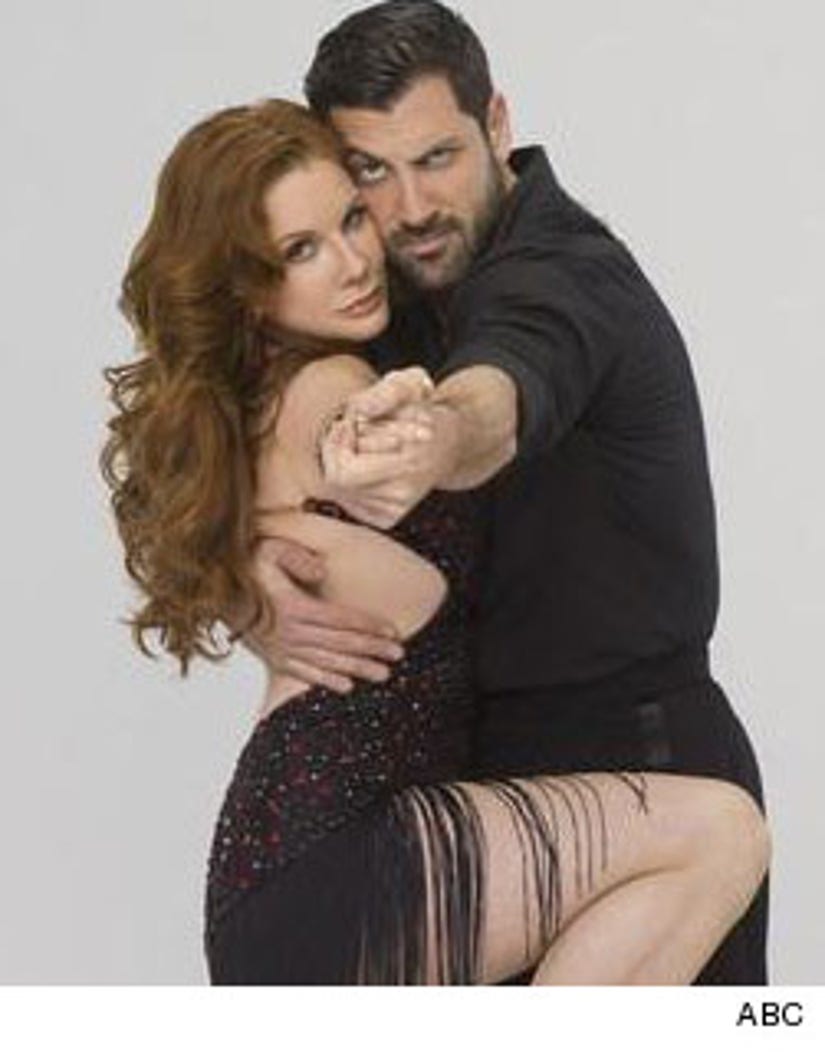 NEW YORK (AP) — It was two dancers down in a double elimination on "Dancing With the Stars."

Gilbert was hearing her fate the day she turned 48 years old. But she insisted that getting this far in the contest made it an incredible birthday.

Singer Katherine Jenkins had begun the night in jeopardy after Monday's trio dance, but was spared. She'll be back next week for the semi-finals to compete with actor William Levy, TV personality Maria Menounos and football star Donald Driver.