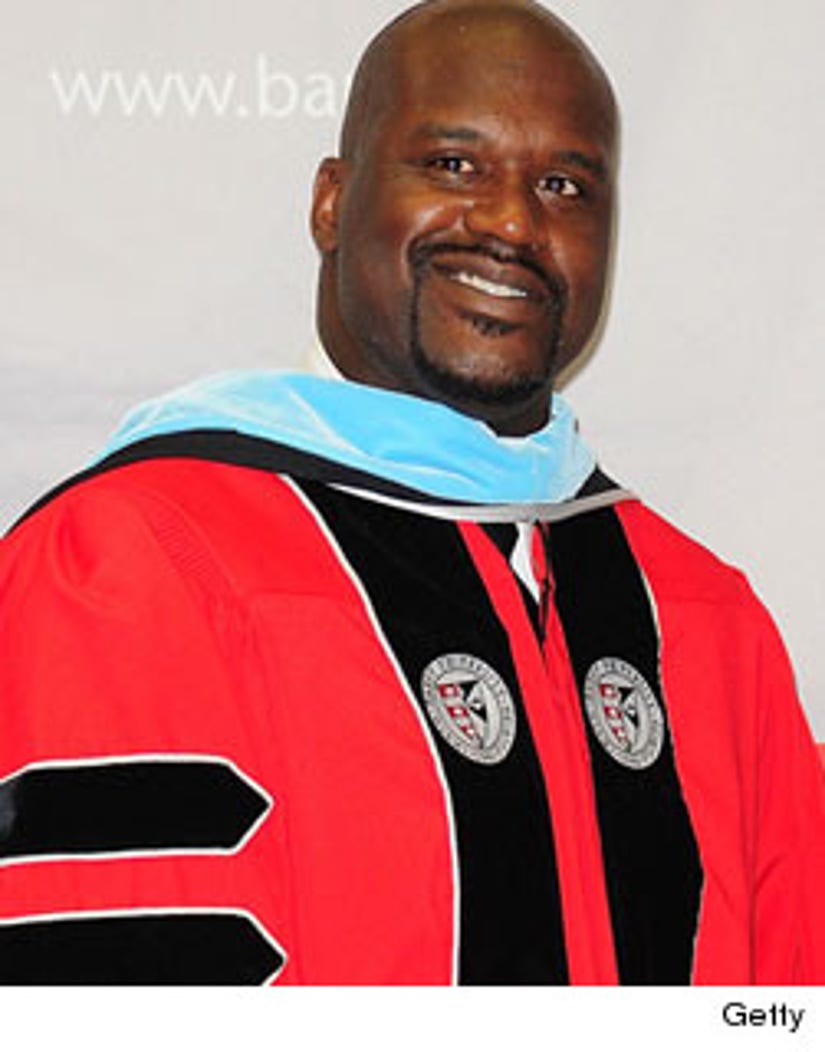 Shaquille O'Neal surprised many when he received a doctorate degree over the weekend.

And no, the NBA legend was not bestowed an honorary degree; Shaq earned a PhD in Organized Leadership and Learning from Barry University in Miami Shores, Florida the old-fashion way -- lots of hours researching studying.

“One, I promised my parents I would [follow my passion for education]. Two, I wanted to continue my education and three, I wanted to challenge myself,” the new grad told ABC News.

Shaq wrote his thesis on the value of humor in leadership, because he says he's a natural leader who loves to laugh.

And Dr. O'Neal -- as Shaq now wants to be called -- isn't done learning. He hopes to get his law degree, too!

He's not the only superstar who earned his degree. See if you can match the celebrity with their unusual college degree -- including the "Desperate Housewives" who studied Kinesiology -- by clicking the "Launch Gallery" button below! 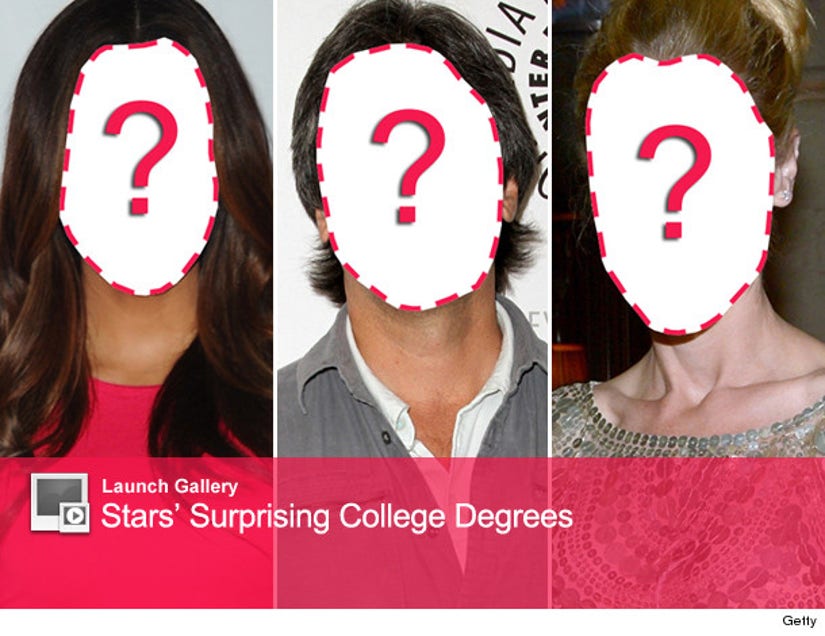