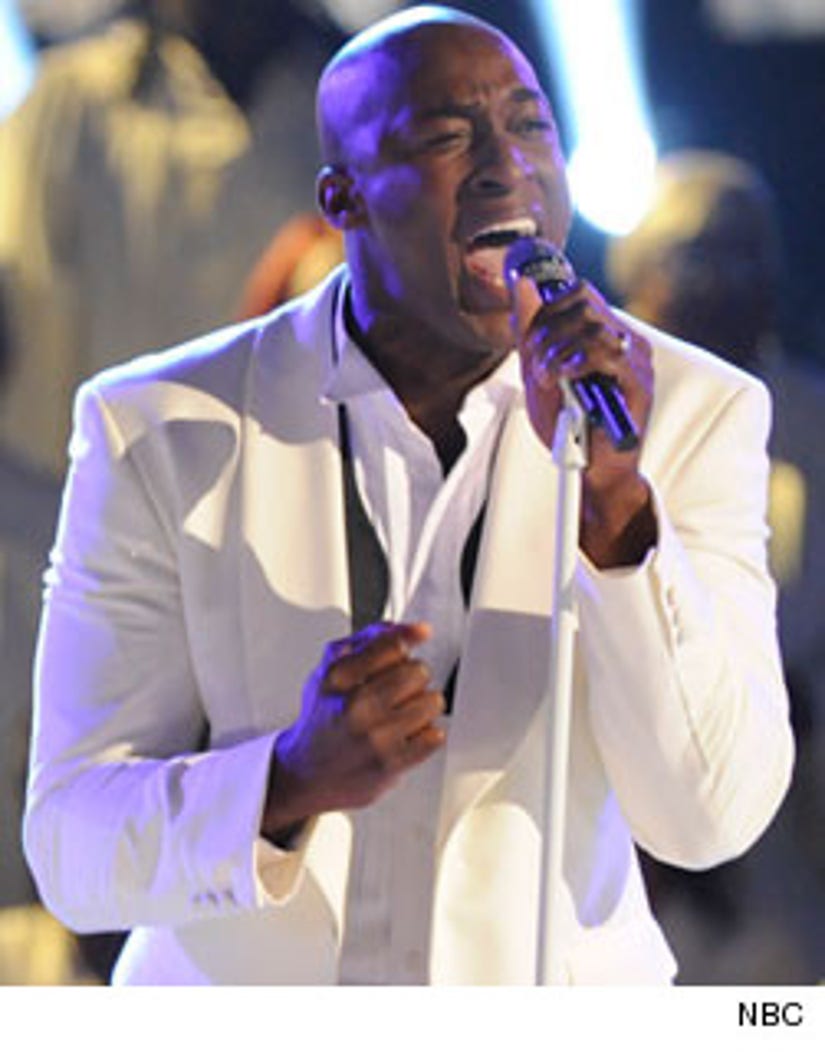 "The Voice" finished it's second season tonight -- and it's Team Blake with the win!

While a lot of attention has been paid to the escalating bickering between Christina Aguilera and Adam Levine over former "Mickey Mouse Club" member Tony Lucca, it was Shelton's crooner Jermaine Paul who sealed the win.

Were you pulling for Jermaine ... or were you hoping for someone else to go home a champion tonight?