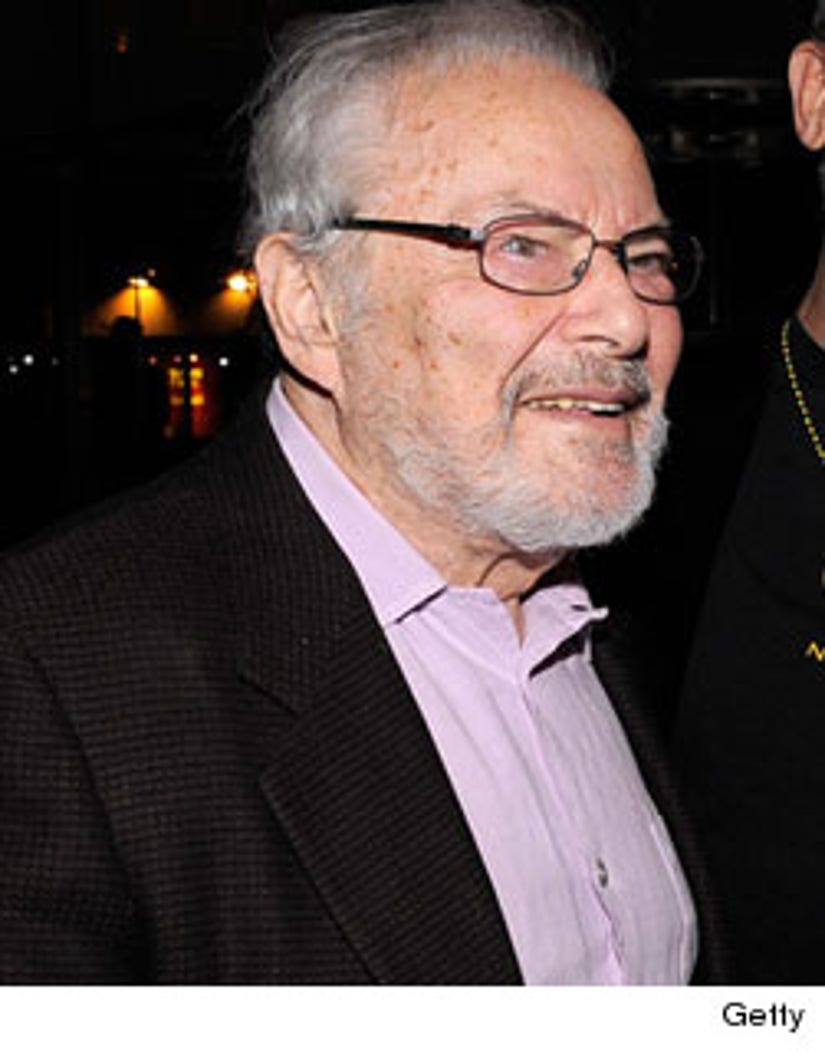 NEW YORK (AP) -- Maurice Sendak didn't think of himself as a children's author, but as an author who told the truth about childhood.

Sendak, who died early Tuesday in Danbury, Conn., at age 83, four days after suffering a stroke, revolutionized children's books and how we think about childhood simply by leaving in what so many writers before had excluded. Dick and Jane were no match for his naughty Max. His kids misbehaved and didn't regret it and in their dreams and nightmares fled to the most unimaginable places. Monstrous creatures were devised from his studio, but no more frightening than the grownups in his stories or the cloud of the Holocaust that darkened his every page.

Rarely was a man so uninterested in being loved so adored. Starting with the Caldecott Medal he received in 1964 for "Where the Wild Things Are," the great parade marched on and on. He received the Hans Christian Anderson award in 1970 and a Laura Ingalls Wilder medal in 1983. President Bill Clinton awarded Sendak a National Medal of the Arts in 1996 and in 2009 President Obama read "Where the Wild Things Are" for the Easter Egg Roll.

Communities attempted to ban him, but his books sold millions of copies and his most curmudgeonly persona became as much a part of his legend as "Where the Wild Things Are," his signature book and a hit movie in 2009. He seemed to act out everyone's fantasy of a nasty old man with a hidden and generous heart. No one granted the privilege could forget his snarly smile, his raspy, unprintable and adorable dismissals of such modern piffle as e-books and publicity tours, his misguided insistence that his life didn't matter.

"I didn't sleep with famous people or movie stars or anything like that. It's a common story: Brooklyn boy grows up and succeeds in his profession, period," he told the AP.

Sendak's other books, standard volumes in so many children's bedrooms, included "Chicken Soup With Rice," "One was Johnny," "Pierre," "Outside Over There" and "Brundibar," a folk tale about two children who need to earn enough money to buy milk for their sick mother.

"This is the closest thing to a perfect child I've ever had," he told the AP.