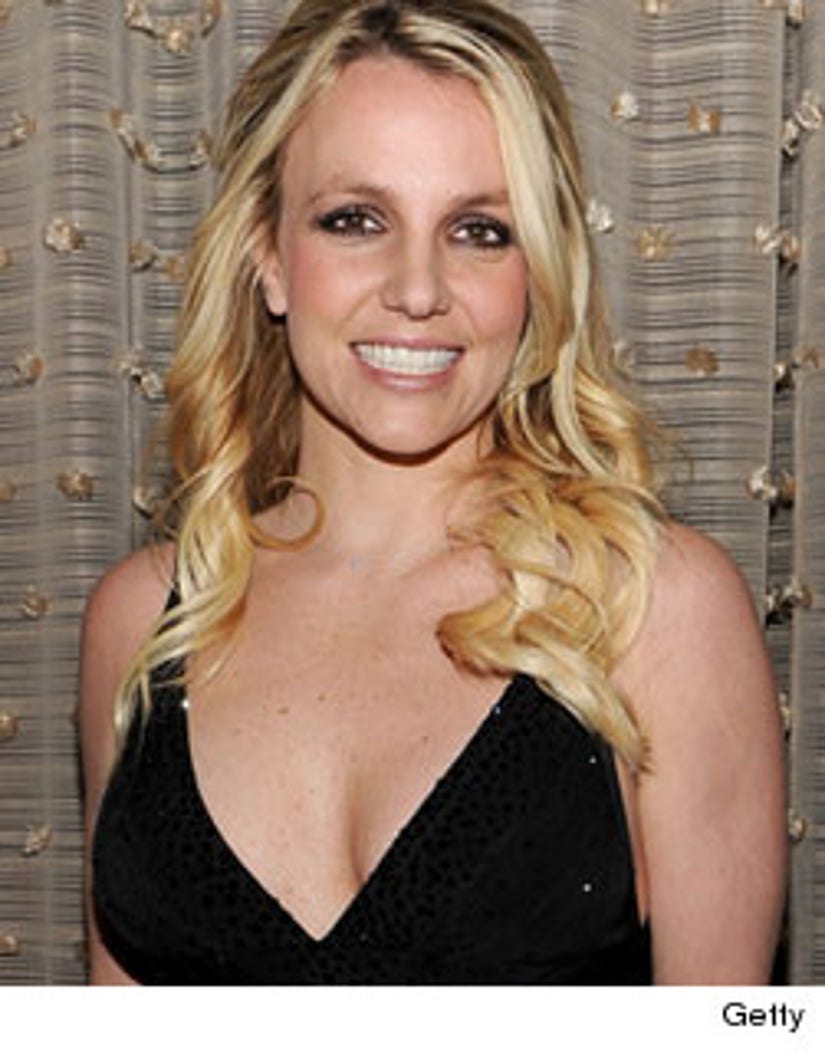 After much speculation, it appears the rumors are true -- Britney Spears has signed on as a judge for "The X Factor!"

According to Us Weekly, the 30-year-old starlet will join Simon Cowell and music executive L.A. Reid on the upcoming second season of the talent competition series, earning a reported $15-16 million.

A fourth judge has yet to be named, though celebs like Mariah Carey, Katy Perry, Miley Cyrus and Demi Lovato have all been mentioned. Cowell even admitted in February that Whitney Houston had been on his judge wishlist.

The massive cast change comes after season one judges Paula Abdul and Nicole Scherzinger were informed in late January that they would not be asked to return to the show; host Steve Jones was also outed at that time.

FOX has not yet commented on the Spears report.

UPDATE: According to TMZ, Britney has NOT signed on to do "X Factor" yet ... but she is "very close" to signing.

Would you be excited to see Britney as a host on "The X Factor?" Let us know in the comments below!