Melissa Gorga has put her home on display ... and the market!

The couple hopes to move to affluent Franklin Lakes to be closer to Joe's business and schools for their three kids (castmate Caroline Manzo also lives there). 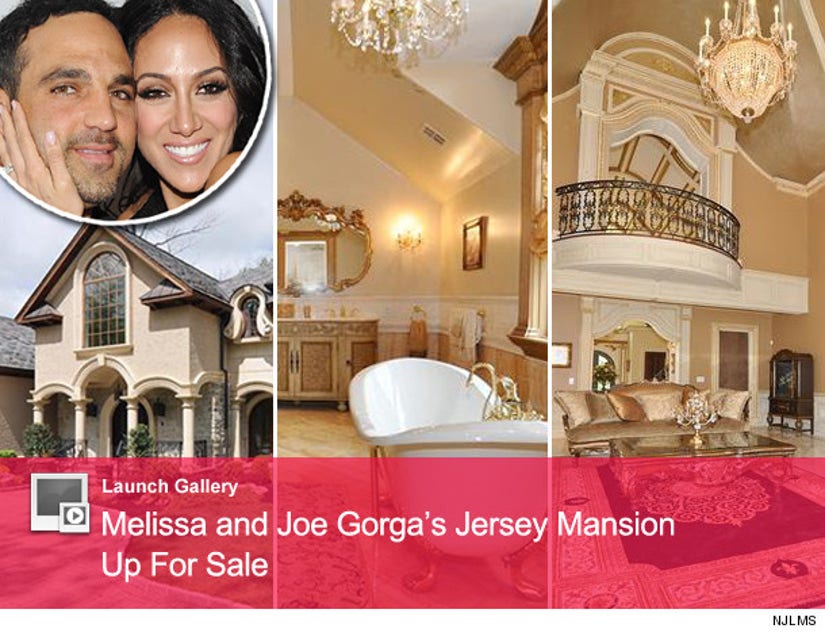 "I'm a builder. I custom-built the houses we have lived in and will do the same with our next one," Joe told Us Weekly. "We tried Montville, but it just wasn't for us. We want to go back to Franklin Lakes, which is closer to where I work, and we're looking at a couple of properties now."

"I absolutely love our current house and will be sad to leave, but Joe is an incredible builder, so I have no doubt that I'll love the next house just as much," Melissa added. "Although this is the last time he is getting me to pack-up!"

Fans of the Bravo reality show will recognize the lavish dining room where Melissa played Joe her new single, and the bedroom where he releases all his built-up "poison." And, while it's not in agent Jerome Sahlman's listing, we assume the basement studio where Melissa recorded her single "On Display" comes with the property.

Check out all the photos above if you're interested in a "Housewives" home!