toofab caught up with the Randy at the launch party for Timepieces by Randy Jackson. The collection will launch exclusively on HSN July 20, 2012.

The longstanding "Idol" judge went into the business after continually being asked where he got his watches (Randy admitted he has over 100). His favorite watch from the new collection is a blinged out limited edition piece, which he showed off with pride.

The topic quickly turned to "American Idol." With just two weeks left until the finale, Randy said Hollie and Jessica's chances are "pretty good," but "there's still a lot of money" riding on Phillip and Joshua. He later reiterated, "I think the odds are probably on a boy winning again."

Check out our interview with Randy above and see photos from Timepieces by Randy Jackson in the accompanying gallery below. 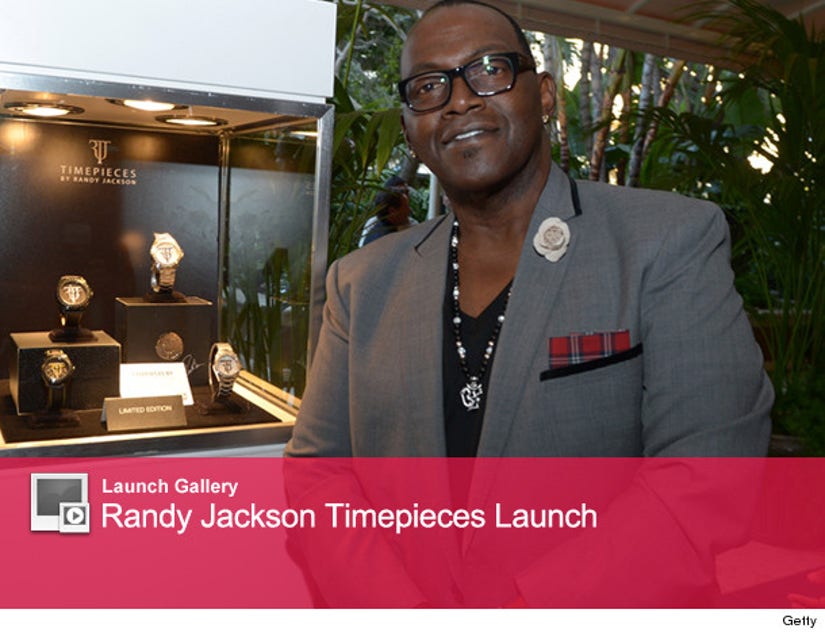