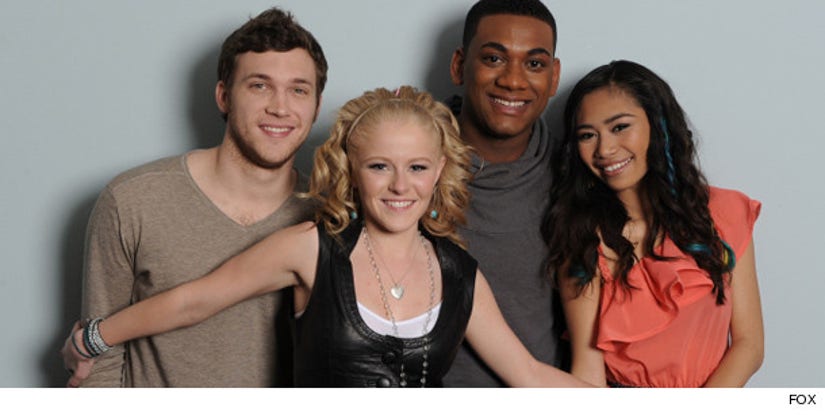 The soaring 18-year-old vocalist from McKinney, Texas, was eliminated from the Fox singing competition Thursday after it was revealed she received the fewest viewer votes. Cavanagh was dismissed after crooning Journey's "Faithfully" and Bonnie Raitt's "I Can't Make You Love Me" for her solo performances Wednesday.

The three remaining finalists will return to their hometowns before taking the "Idol" stage next week. 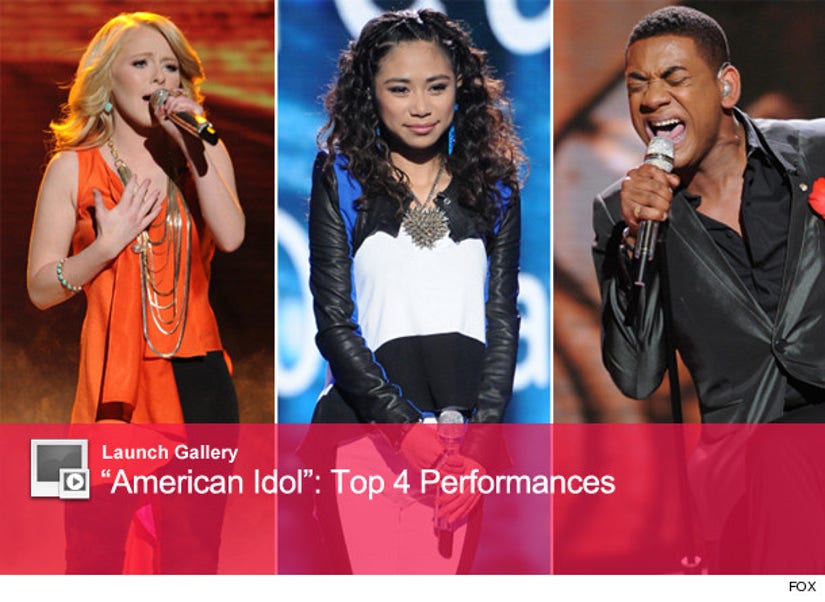