Robert Pattinson may play a hundred-year-old vampire, but today he celebrates his 26th birthday!

The brooding Brit started modeling when he was just 12 years old, and by the age of 15, he was performing in small scale plays with the Barnes Theater Company.

Rob broke onto the silver screen when he landed the role of Cedric Diggory in "Harry Potter and the Goblet of Fire" in 2005. But it wasn't until he was cast as Edward Cullen in "Twilight" when he reached leading man status and developed a cult-like following of Twi-hards around the world!

Unfortunately for us, Rob's taken! He met "Twilight" leading lady Kristen Stewart on set, the actors have been a couple ever since.

Happy birthday Rob, we can't wait to see what you take on next! Click “Launch Gallery” to see all our favorite photos. He definitely brings new meaning to dirty sexy! 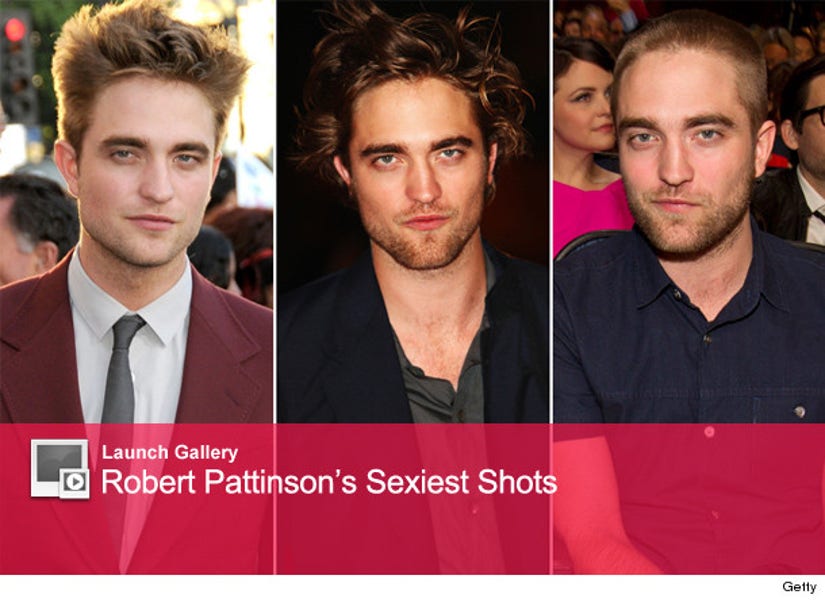