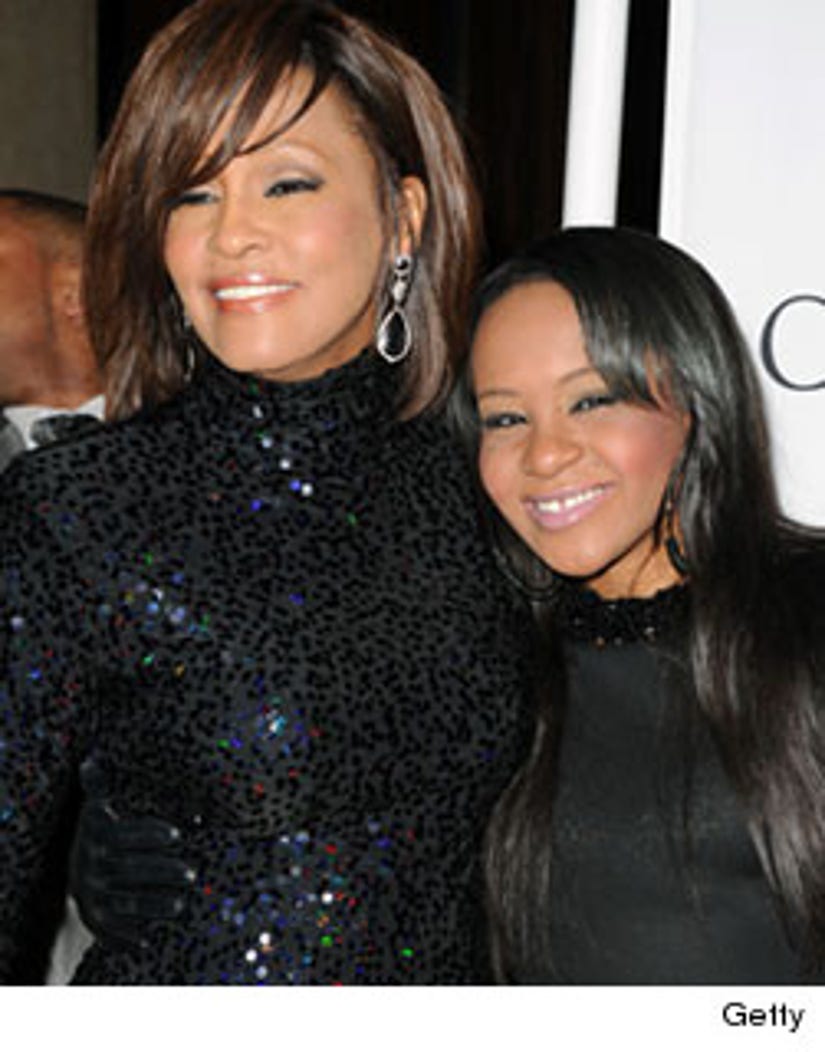 It will focus on Pat Houston, sister-in-law and manager of the late singer. Pat Houston is also helping care for Whitney Houston's only child, 19-year-old Bobby Kristina. The show promises to feature Bobbi Kristina and Cissy, as well as Houston's cousin Dionne Warwick, gospel singer CeCe Winans and other members of the Houston family.

Whitney Houston drowned in a bathtub in February at age 48 in Beverly Hills, Calif. Authorities said her death was complicated by cocaine use and heart disease.

Pat Houston, Whitney Houston's brother Gary and Bobbi Kristina spoke about Houston's death in an interview with Oprah Winfrey on Winfrey's OWN network in March.

Cissy Houston, also a singer, put out her first new music in over a decade on iTunes this week. Cissy, Gary and Bobbi Kristina are expected to appear Saturday in Newark, N.J., at a gospel tribute to the late superstar as part of the annual McDonald's Gospelfest concert.