They say the apple doesn't fall far from the tree, and in the case of these celebrity mother-daughter duos, the adage is definitely true!

Take Lisa Bonet and Zoe Kravitz, her daughter with rocker Lenny Kravitz. Zoe is the spitting image of her mother -- with the same eyes, nose and lips.

The 23-year-old's famous parents split when she was just five-years-old. She's best known for playing one of the Children of the Atom -- the mutant Angel -- in "X-Men: First Class." 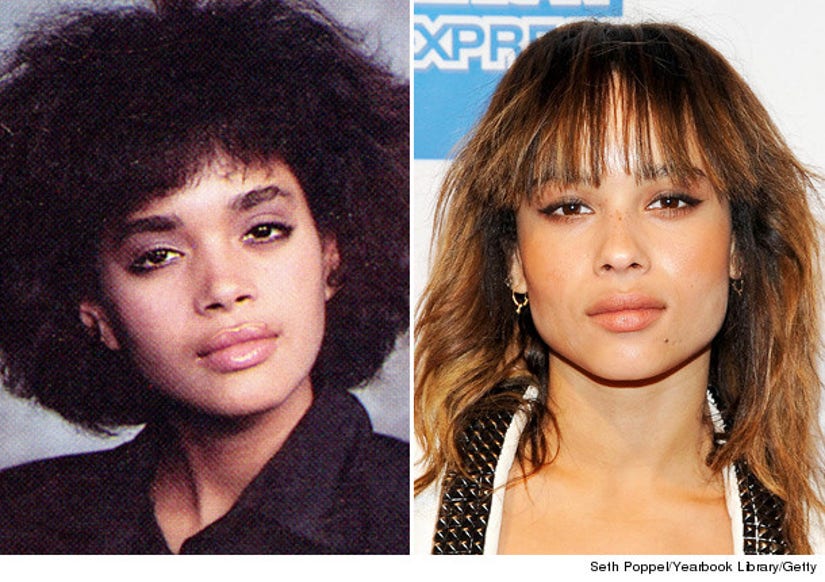 Like Lisa and Zoe, Meryl Streep and her daughter Mamie Gummer share similar features, and a passion for acting.

Unlike her mother, TV is Mamie's medium of choice, having starred in "The Good Wife" and "Off the Map." 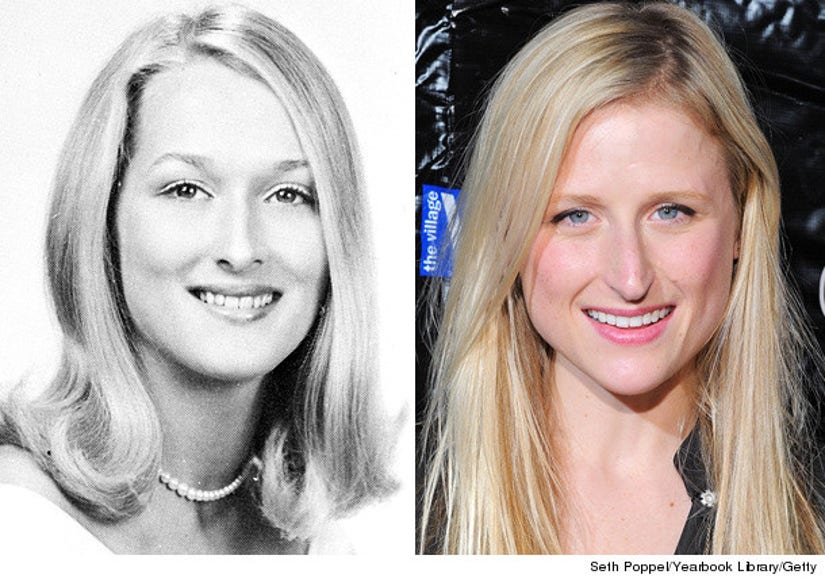 Kim credits Kris with helping build her empire. Like all mother-daughter relationships, theirs is full of drama ... except their fights are caught on camera.

To see even more mother-daughter look-alikes, click on the "Launch Gallery" below or head over to Snakkle.com. 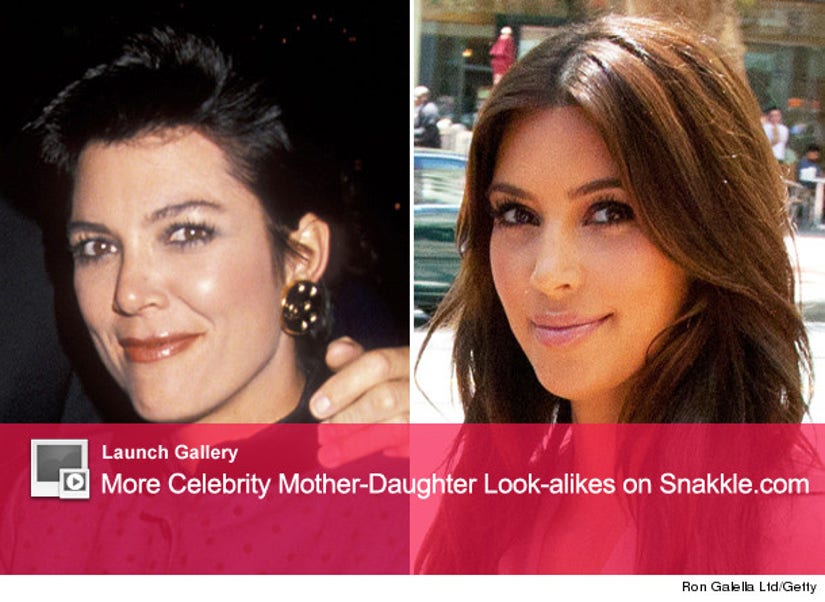