The television networks are in New York City this week debuting their new line-ups.

Unfortunately, to make room for their new shows, several struggling shows are getting the axe. The ABC comedy "Cougar Town" got a reprieve by jumping networks to TBS. But other shows weren't so lucky.

We here at toofab are particularly bummed about the cancellation of campy Darren Star series "GCB" and the stunning (but expensive) sci-fi drama "Terra Nova."

Check out all the cancellations in the gallery below! What show will you miss? Tell toofab in the comments below! 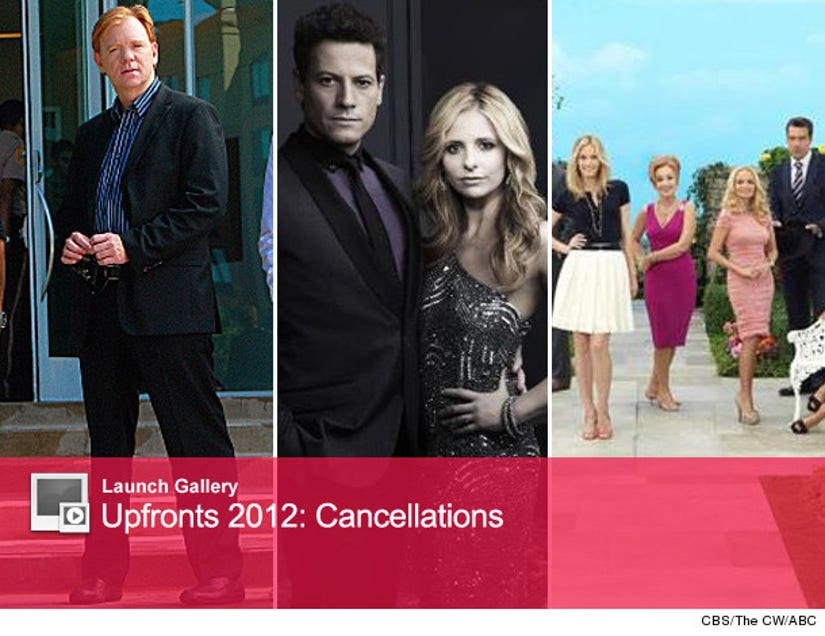