FOX was the second network on Monday, following NBC, to trot out their stars in support of their fall TV schedule, with the news of the day being the first appearance of Britney Spears and Demi Lovato as new judges on "The X Factor!"

After the big announcement, the ladies hit the red carpet at the post party, along with costars Simon Cowell, L.A. Reid and the rest of your favorite FOX celebs. 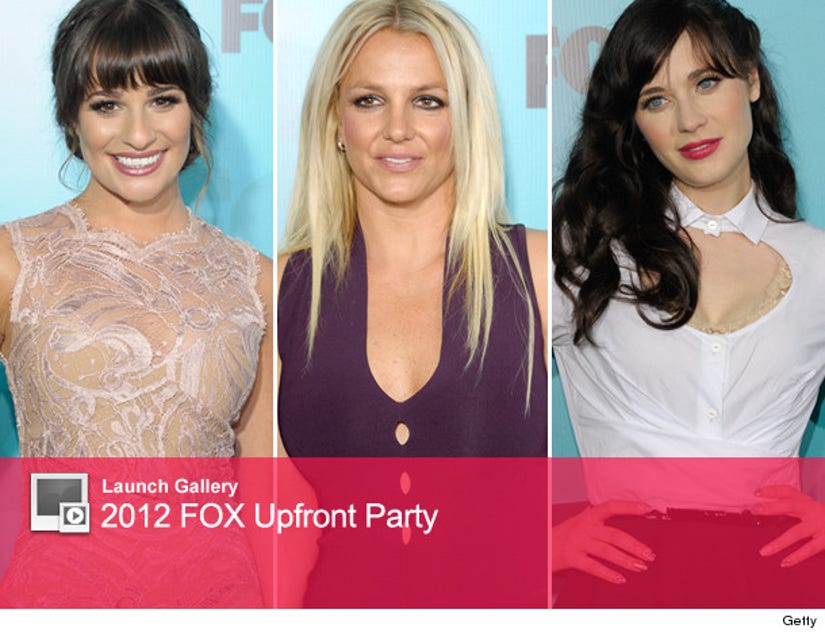 The stars of new FOX shows were out in full force as well, with "The Office" alum Mindy Kaling and costars from her comedy "The Mindy Project," Dakota Johnson and Nat Faxon of the upcoming comedy "Ben and Kate," Kevin Bacon along with his cast from the thriller "The Following," and more on hand.

Click "Launch Gallery" above to see shots of all the new and returning FOX stars, and look below for the network's full fall schedule!