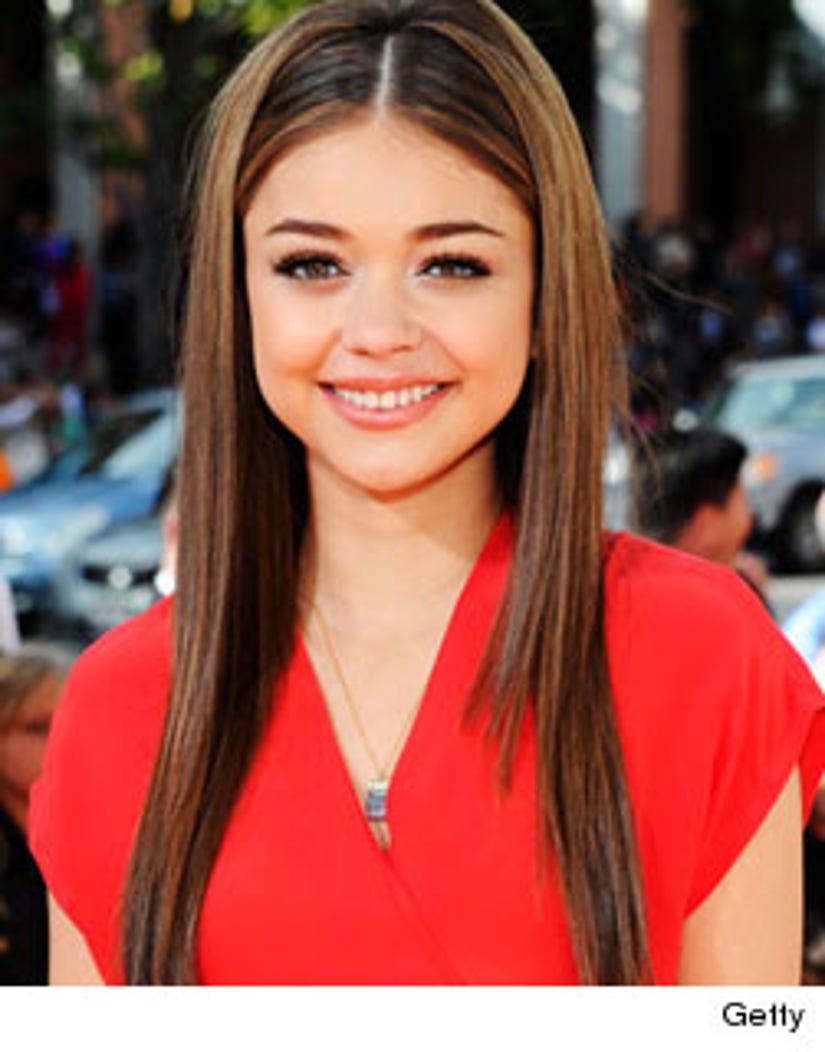 Sarah Hyland may play a ditzy, carefree teenager on "Modern Family," but things are a lot more serious in her real life -- the 21-year-old just revealed that she recently underwent a kidney transplant.

In an interview with Seventeen magazine, Sarah discloses that she has been suffering with a lifelong condition called kidney dysplasia -- where kidneys do not develop normally during the fetal period.

The condition resulted in the actress receiving a kidney from her father during a transplant in early April.

"You know that family is going to be there for you no matter what," Sarah tells the magazine."My dad gave me a freakin' kidney! But it's also the families that you create outside of your family. And you really find out what kind of people you're friends with. It was just amazing, and it really opened my eyes to see who's there for me and who's not."

While the surgery was a success, Sarah admits to some unusual, lingering side effects.

"My taste buds are really off right now because of all the medication I'm on. I'm usually obsessed with Arnold Palmer, but I don't really care for them right now. Everyone around me is like, 'whaaat?'"

For more from Sarah, pick up a copy of its June/July issue of Seventeen, on newsstands May 22.