Waiting for new "True Blood" episodes sucks ... but the brand new trailer for Season 5 will definitely help hold you over until the show's return on June 10!

HBO unveiled a new 1:30 look at the upcoming season and it looks like one crazy good time.

While the fate of Tara (Rutina Wesley) still hangs in the air from the Season 4 cliffhanger, viewers are treated to Christopher Meloni as the new head of The Authority, flashbacks of Eric (Alexander Skarsgard) in Victorian garb, Sookie (Anna Paquin) chatting with Alcide (Joe Manganiello), Jessica (Deborah Ann Woll) in her Little Red Riding Hood lingerie again and the return of Russell (Denis O'Hare).

Check out the sneak peek above and click below for a dozen cool new character posters! 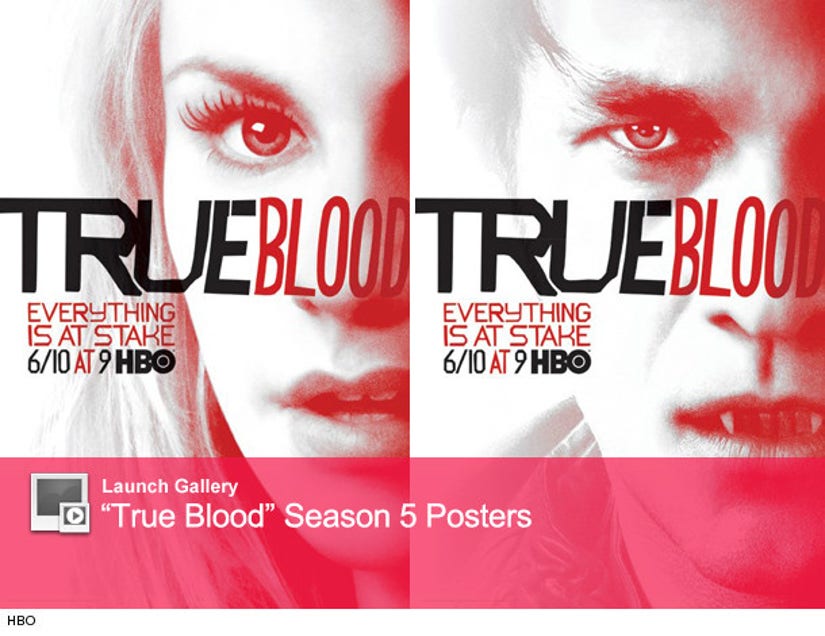