Sara Rue has traded in her signature shade for a bright blonde mane … but does the actress look better fair-haired?

The 33-year-old unveiled newly blonde tresses at ABC's Upfront party at Dream Downtown in New York City on Tuesday. Sara is one of the newest members of the ABC family; her new comedy, "Malibu Country," is set to debut this fall. While she's known for her radiant reddish-brown locks, looks like this New York native is channeling her inner California girl!

Do you think Sara looks better auburn or blonde? Click “Launch Gallery” to vote on her and other celebs who've gone light and dark! 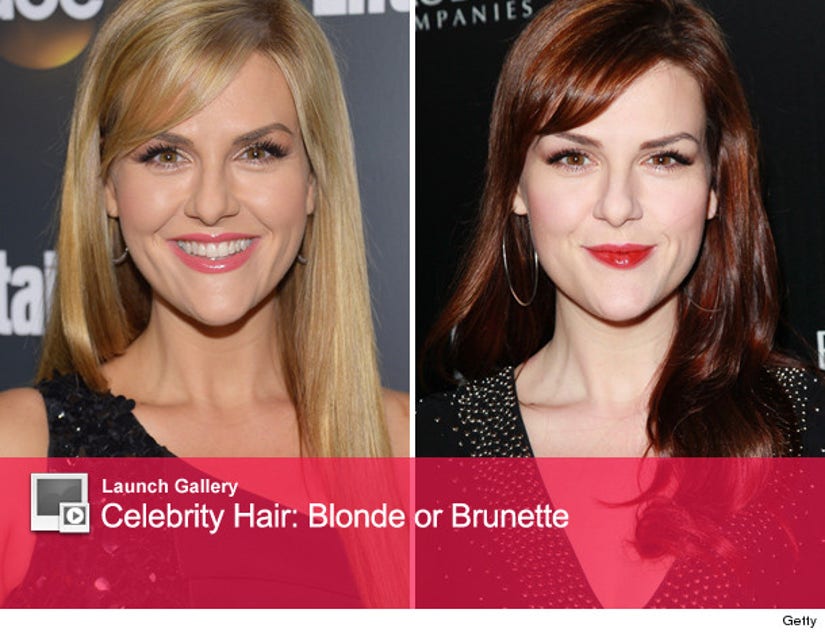