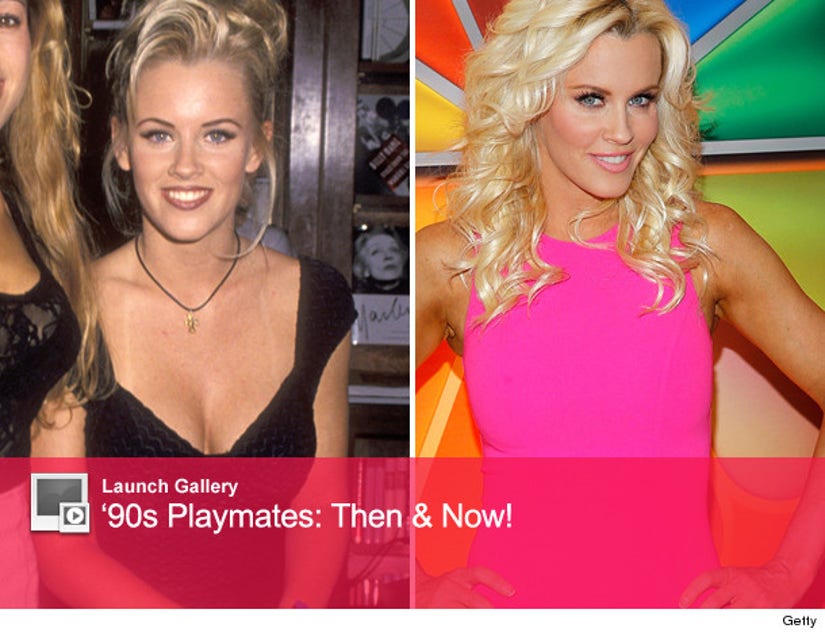 Jenny McCarthy is ready to take it off again for Playboy!

Almost 20 years after she was Playmate of the Month way back in 1993, McCarthy is confirmed to appear nude in the July/August issue of Hugh Hefner's magazine.

In 1994, McCarthy was also named Playmate of the Year.

The appearance comes just months before McCarthy's 40th birthday, which she celebrates in November.

At 39, Jenny still looks incredible -- but how have some of the magazine's other famous Playmates, Centerfolds and models of the '90s held up over time?

See how stunners like Pam Anderson, Shauna Sand, Victoria Silvstedt and Carmen Electra (who just turned 40!) have aged in the gallery above!