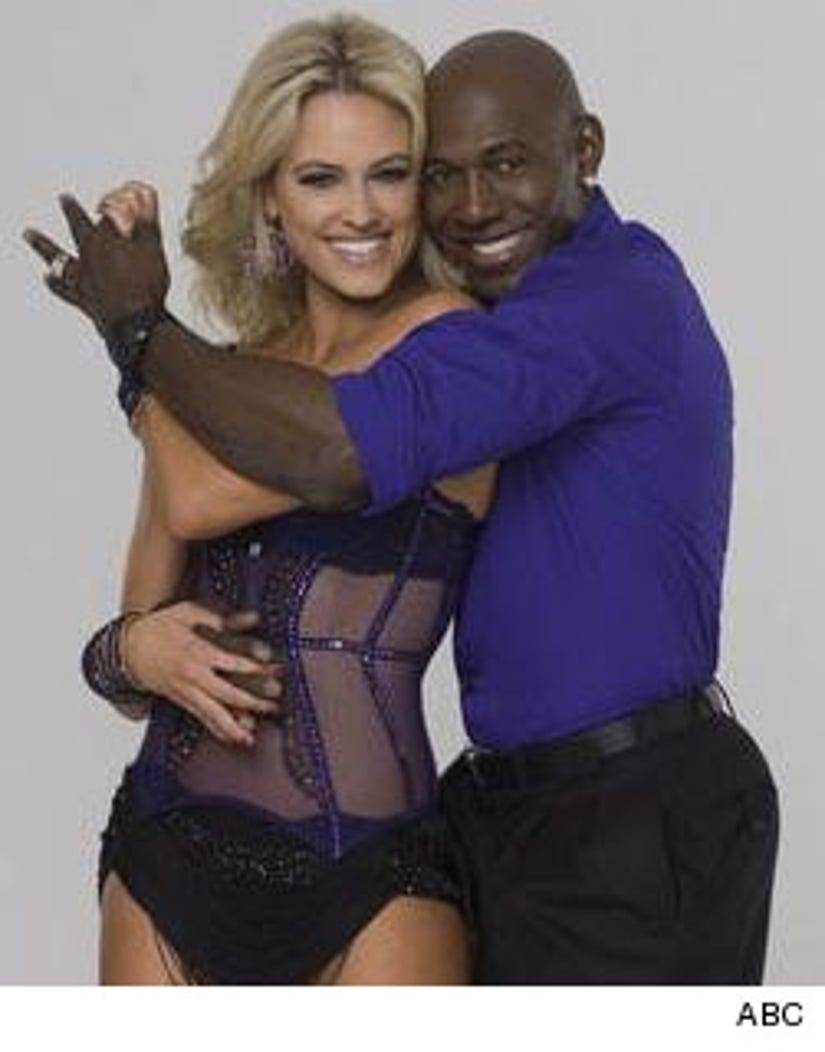 He may not have been the biggest name to ever compete on "Dancing With the Stars," but that didn't stop Donald Driver from outlasting his competition!

The 37-year-old shocked the judges and audience alike with his surprising technical skill -- his overall scores for the season ranked third, behind his fellow finalists Katherine and William. Those skills, coupled with his endearing charm, made him a fan-favorite from his first performance.

The NFL star is the third football pro to be crowned a "DWTS" champion, following in the footsteps of Season 3 winner Emmitt Smith and Season 12 champ Hines Ward.

Donald's victory was also a big triumph for his pro partner Peta -- the New Zealand-born stunner claimed the Mirror Ball Trophy after being eliminated first from the show last season! Congrats!

So did the right couple win? Sound off in the comments below!