Warner Bros. has just released four new posters from the upcoming Batman sequel "The Dark Knight Rises," and we are super stoked.

Along with this stunning art featuring the Caped Crusader against the crumbling Gotham City skyline are posters of the lead characters: Batman (Christian Bale), Bane (Tom Hardy) and Catwoman (Anne Hathaway). Check 'em out by clicking on the "Launch Gallery" button below: 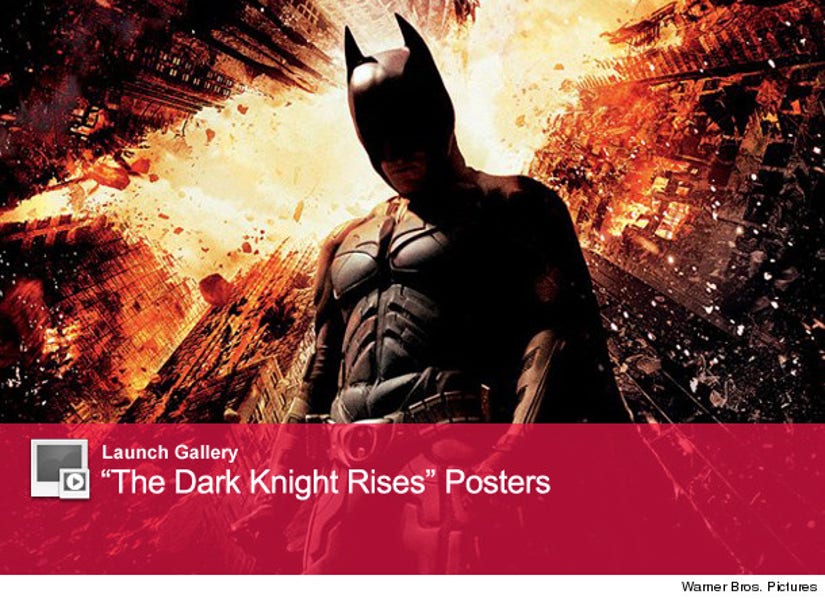 Each of the posters features the tagline "The Legend Ends." Christian Bale has confirmed that "The Dark Knight Rises" will be his last Batman film. Will he make the ultimate sacrifice for Gotham City: his life? You'll have to wait until July 20th to find out.

Check out our handy summer movie guide below to see release dates for all of this season's blockbusters.