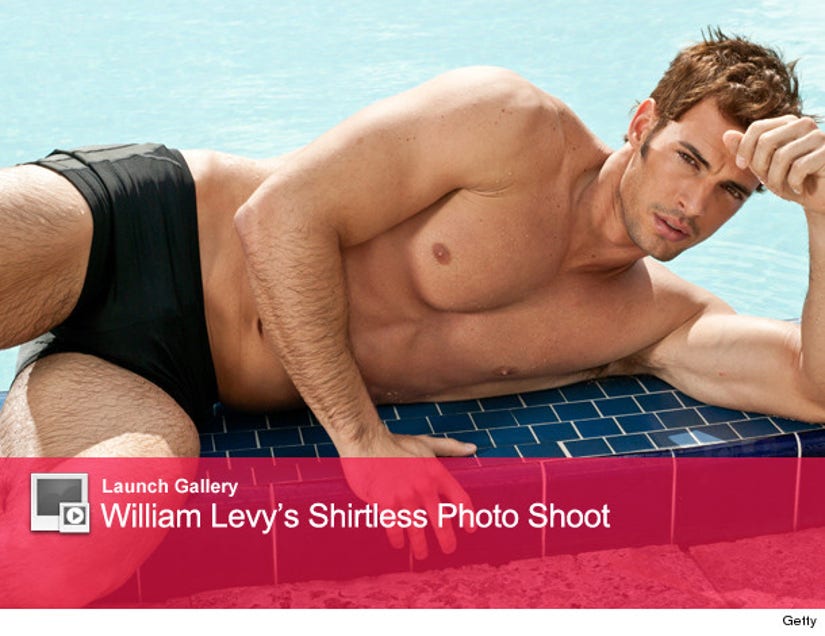 William Levy could be crowned the winner of "Dancing with the Stars" during tonight's finale, making him one of the hottest finalists on the show ever!

We at toofab are more than a little sad the heartthrob (and his abs!) won't be on ABC two nights a week anymore -- so to say goodbye, we've pulled together some of his hottest shirtless shots from his modeling days.

Check out William striking a pose in a Miami pool back in 2007.

While Levy's done on "DWTS" tonight, these photos are forever. Enjoy!