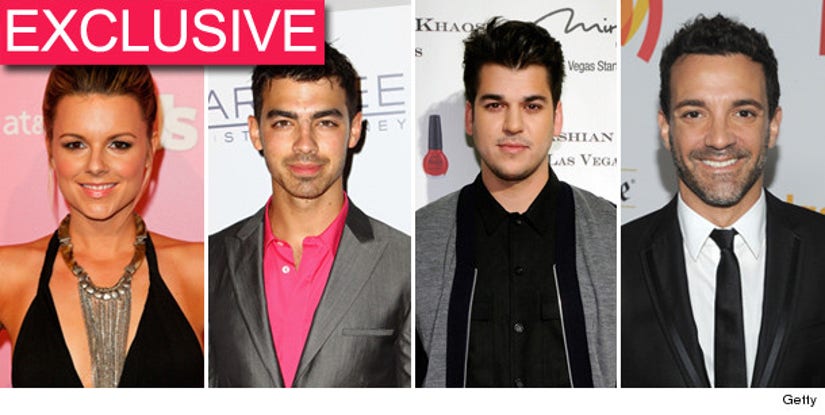 What do two reality stars, a pop singer and fashion police host have in common?

They're all judges for the upcoming 2012 Miss USA Pageant in Las Vegas.

Sources close to the pageant tell toofab exclusively the following celebrities will comprise the judging panel:

Joe Jonas -- recording artist and member of The Jonas Brothers

These four will join five other stars in deciding the fate of one young woman. The winner of the Miss USA pageant goes on to compete in the Miss Universe pageant.