America has voted, and Phillip Phillips is the new "American Idol!"

The 21-year-old pawn shop worker from Georgia bested 16-year-old singing sensation Jessica Sanchez of California to claim the title. A record 132 million votes were cast in the finale.

Phillip is the show's eleventh winner and the fifth male contestant in a row to win. His winning single, "Home," will be released this week.

Phillip was consistently praised for his originality and never found himself in the bottom group. Jessica was actually the lowest vote getter among the Top 7, but got a reprieve from judges Randy Jackson, Jennifer Lopez and Steven Tyler.

Had she won, Jessica would have been the first saved contestant to win "American Idol" and also the youngest (Jordin Sparks, "Idol's" last female winner, was 17 when she won Season 6).

Phillip will reportedly be undergoing surgery to address the kidney problems he's been facing all season ahead of the tour. 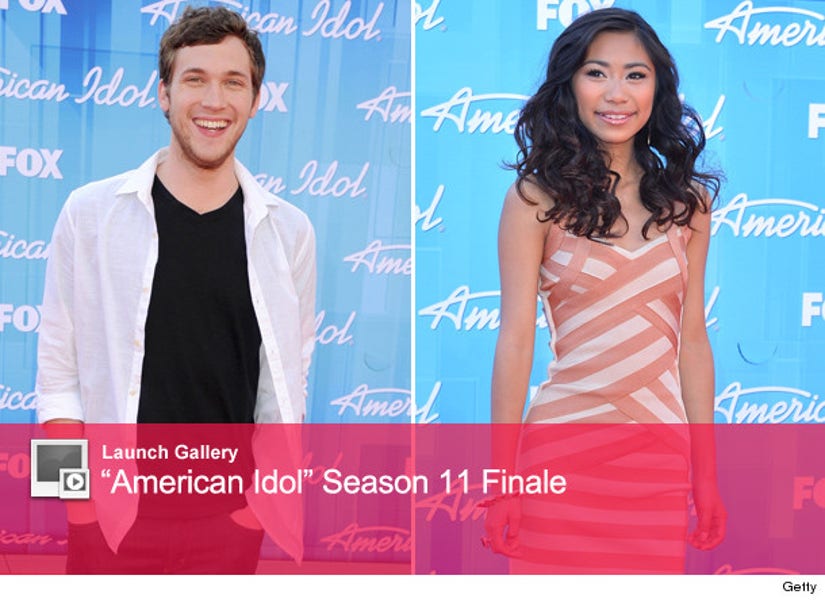