Full of glamour, forbidden romance, scandal, and war, the mind-blowing new trailer for “The Great Gatsby” will leave you dying with anticipation!

Based on F. Scott Fitzgerald's famous novel, the film tells the story of Nick Carraway (Tobey McGuire), a Midwesterner now living on Long Island who is lured into the lavish and mysterious world of his neighbor, Jay Gatsby (Leonardo DiCaprio).

The love triangle between Gatsby, Daisy Buchanan (Carey Mulligan) and her husband Tom (Joel Edgerton) looks explosive in the flick -- which is directed by "Moulin Rouge" helmer Baz Luhrmann.

This version of the novel is unlike any before, as it's the first to be released in 3D.

Who else can't wait for this movie to open Christmas Day? 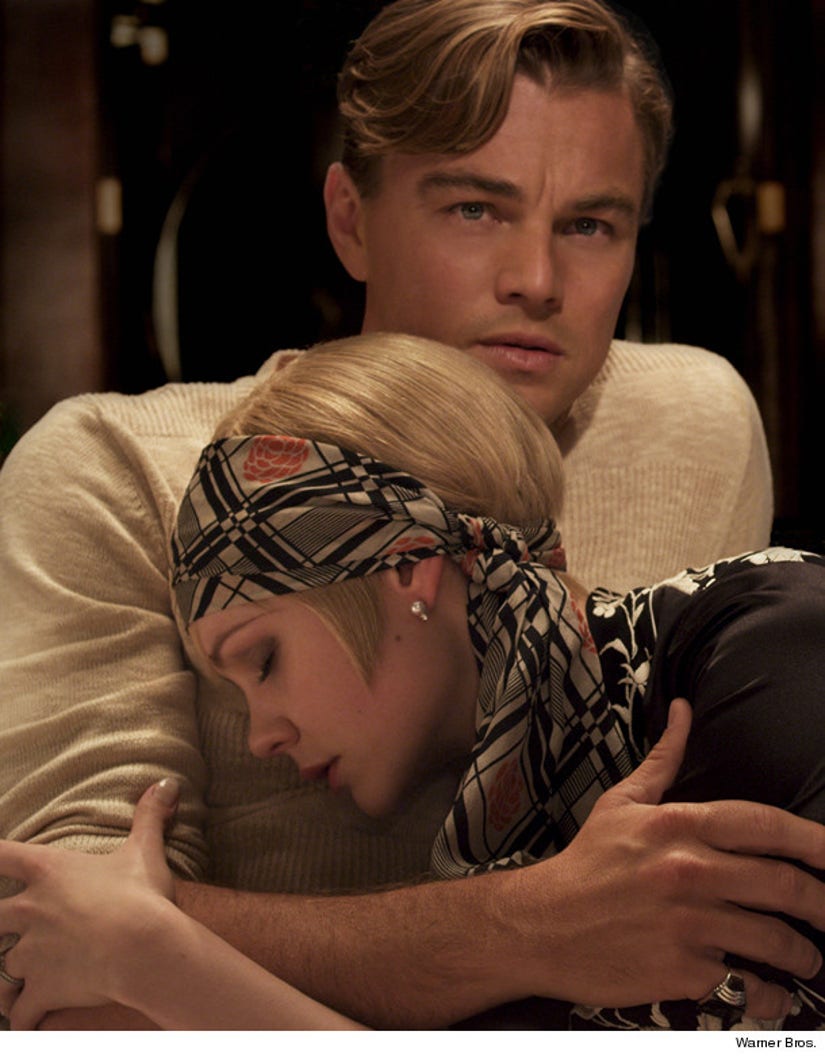