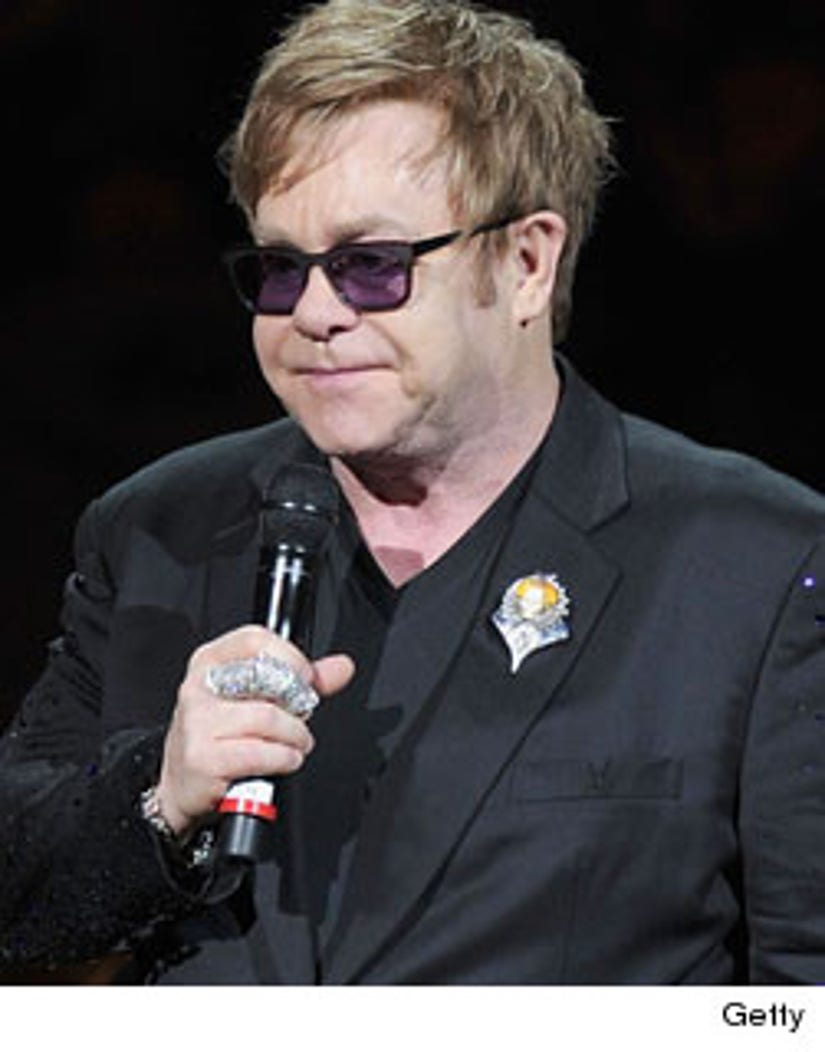 Officials with Caesars Entertainment say the Thursday, Saturday and Sunday performances of "The Million Dollar Piano" are being cancelled.

Show officials say Elton John came down with the infection last weekend and was admitted Wednesday to Cedars-Sinai Medical Center in Los Angeles. He was later released.

Doctors recommended he not perform for a week and take antibiotics.

The singer says in a statement that he's sorry he can't be with his fans at The Colosseum.

Ticket holders are eligible for refunds or exchanges at the site where they bought tickets.

"The Million Dollar Piano" launched in September for a three-year run and features the singer's classic songs.