Jesse McCartney's all grown-up, but he still has a baby face!

The 25-year-old pop star-turned-actor stars in the new horror flick "Chernobyl Diaries," opening today. He plays Chris, a member of a group of tourists who venture into the abandoned city Prypiat only to discover that it's not abandoned.

The frosted tips are gone and crows feet have settled in, but Jesse still looks pretty young. How have other '90s heartthrobs fared? Check out what Hanson, the Carter brothers, and many more look like today! 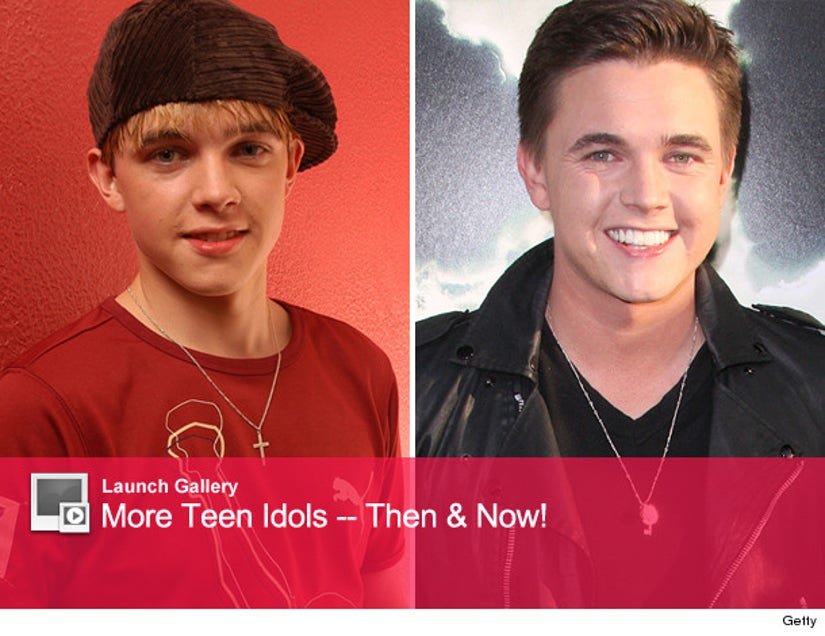 Oren Peli, the mastermind behind the wildly successful "Paranormal Activity" films, wrote and produced the film. Will Jesse and company survive? You'll have to watch the film and find out, but get a sneak peek below.