Charlize Theron is one of the most glamorous women in Hollywood, if not the world.

The actress has been on a whirlwind tour promoting her "Snow White and the Huntsman." In the film, opening this Friday, Charlize plays the beauty-obsessed Queen Ravenna.

She's been mixing up her looks during the promo tour, going from dramatic dark makeup to a fresh-faced look. Either way, she looks amazing, but which look do you prefer?

Vote on Charlize, her costar Kristen Stewart, and many other stars by clicking the "Launch Gallery" button below! 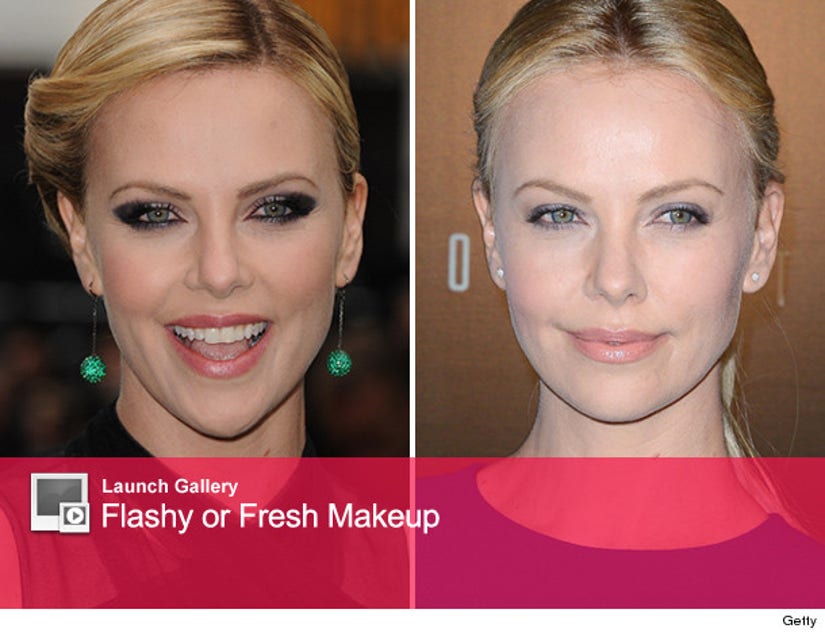 "Snow White and the Huntsman" opens this Friday, June 1.